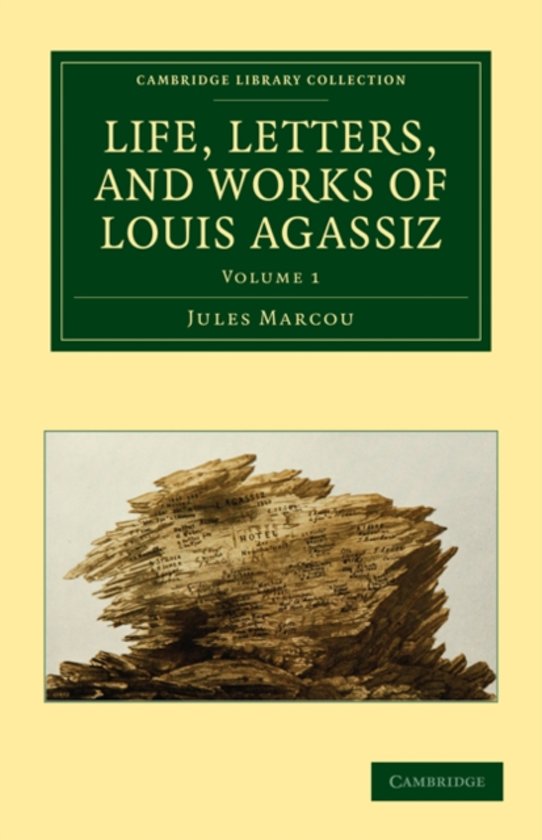 On the basis of extensive material in the form of letters, pamphlets and the recollections of friends and contemporaries, Jules Marcou (1824-1898) tells the story of the life and work of Louis Agassiz in this two-volume work of 1896. The Swiss-born palaeontologist, glaciologist and zoologist (1807-1873) is regarded as one of the founding fathers of the modern American scientific tradition. Marcou, a fellow countryman and collaborator of Agassiz, does not attempt to conceal his high regard for the subject of his biography but does have 'in view the truth'. In a chronological narrative, Volume 1 traces the childhood and early professional success of Agassiz, including his charming of the great von Humboldt. It describes Agassiz' time as professor in Switzerland and his marriage, ending with the arrival of Agassiz in America and his first attempts at forging a university career there.
Toon meer Toon minder