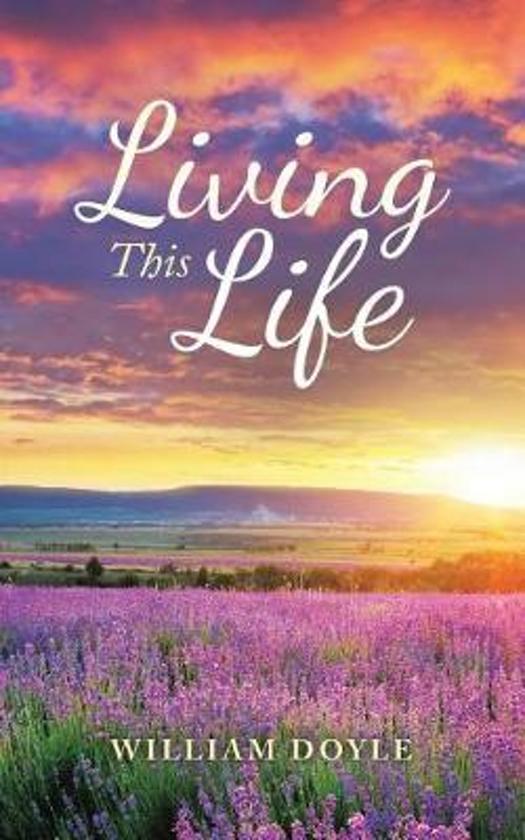 William Doyle is the award-winning author of Inside the Oval Office: The White House Tapes from FDR to Clinton and An American Insurrection: James Meredith and the Battle of Oxford, Mississippi, 1962. He also served as director of original programming and executive producer for HBO, and won the Writers Guild of America Award for Best Documentary for his A&E special based on Inside the Oval Office.
Alles van William Doyle
Toon meer Toon minder