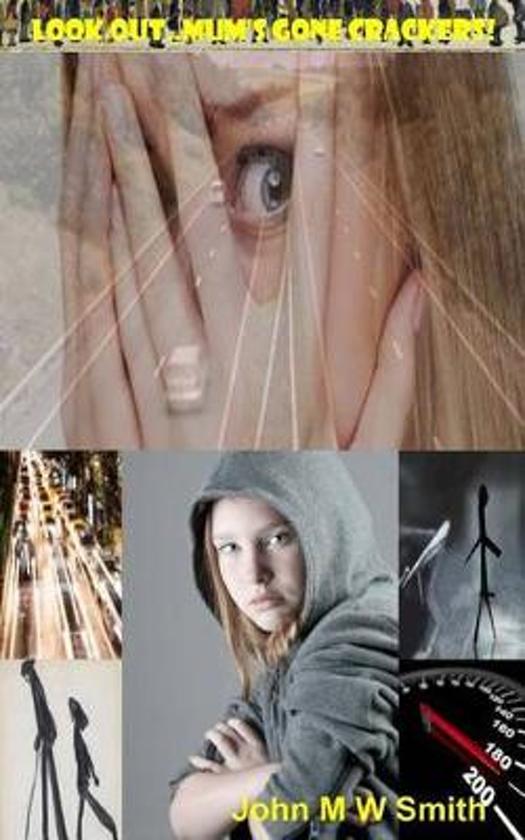 ''No dad, no kid brother, just me and my mother, and she's not the same mum anymore........'' So begins Sandy Brown's descent into a nightmare scenario on the freeway, in a car doing 70 miles per hour, driven by a mum who is rapidly losing her mind. Mum believes that matchstick-limbed creatures are trying to kidnap them. She is so terrified that she won't eat or sleep---which means she is going to crash the car, because Tunbridge Wells is a long way from Lake Windermere. So at rest-stops along the way Sandy turns to some odd people for help; a clever, little old lady. A giant with the voice of an angel. An intense lad who knows quite a lot about ghosts.....and a grown man who has actually seen one! Whom to believe? What to do? Think, Sandy, think. But you had better think fast before Mum crashes the car! 1st in a kindle series of ebooks written as thrillers designed to take young adults on life adventures filled with mystery and suspense.
Toon meer Toon minder