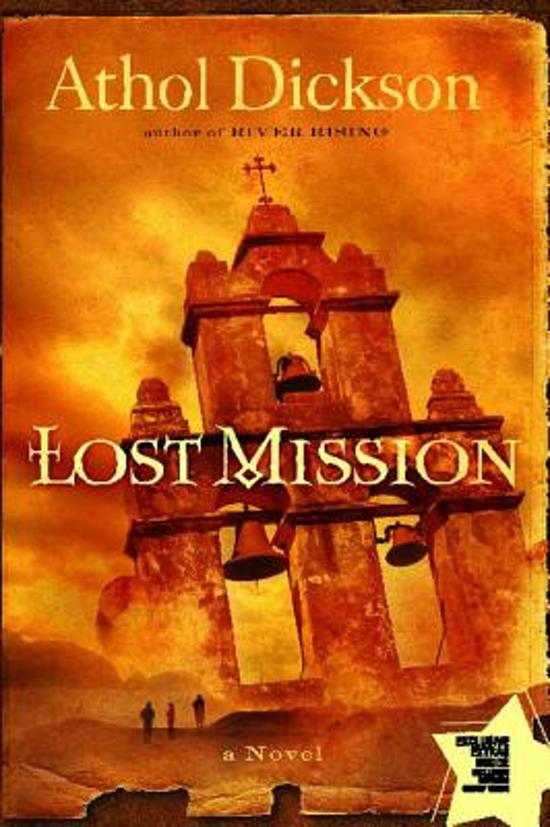 What haunting legacy waits deep beneath the barrios and wealthy enclaves of Southern California? An idyllic Spanish mission collapses atop the supernatural evidence of a shocking crime. Twelve generations later the ground is opened up, the forgotten ruins are disturbed, and rich and poor alike confront the onslaught of resurging hell on earth. Caught up in the catastrophe are . . . A humble shopkeeper compelled to leave her tiny village deep in Mexico to preach in America A minister wracked with guilt for loving the wrong woman An unimaginably wealthy man, blinded to the consequences of his grand plans A devoted father and husband driven to a horrible discovery that changes everything Will the evil that destroyed the Mision de Santa Dolores rise to overwhelm them, or will they beat back the terrible desires that left the mission's good Franciscan founder standing in the midst of flames ignited by his enemies and friends alike more than two centuries ago? From the high Sierra Madres to the harsh Sonoran desert, from the privileged world of millionaire moguls to the impoverished immigrants who serve them, Athol Dickson once again weaves a gripping story of suspense that spans centuries and cultures to explore the abiding possibility of miracles.
Toon meer Toon minder