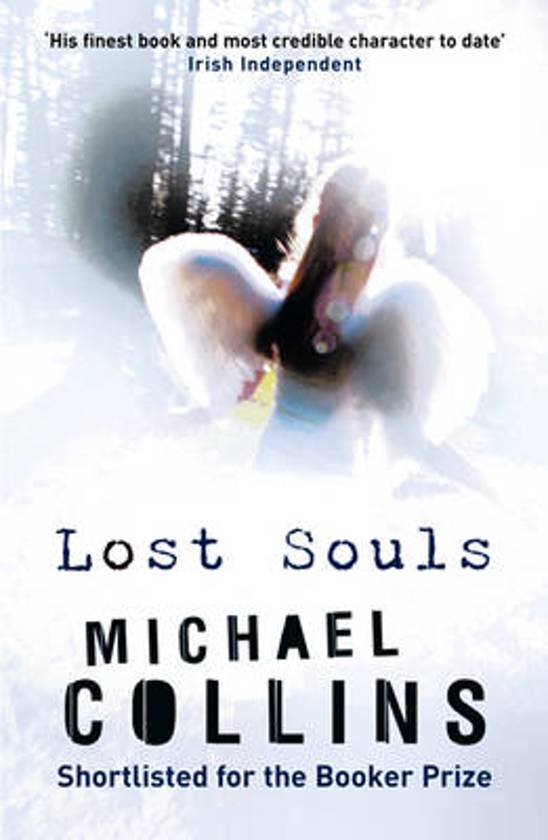 A thoroughly gripping novel about small town intrigue and corruption from the Booker-shortlisted author of THE KEEPERS OF TRUTH and THE RESURRECTIONISTS.


The body of a small girl, dressed as an angel, is discovered late one night in a pile of autumn leaves at the side of the road. At first it looks like a hit and run - after all, it's Halloween night and the streets have been full of children trick or treating. But how did a 3-year-old come to be alone on the dark streets at such a late hour?


Lawrence, the policeman sent to investigate, finds himself under increasing pressure when it becomes clear that the chief suspect is the town's star quarterback. In the ensuing cover-up, Lawrence finds himself a pawn in the power games between the local mayor, the suspect's family, and an investigator with some personal scores to settle.