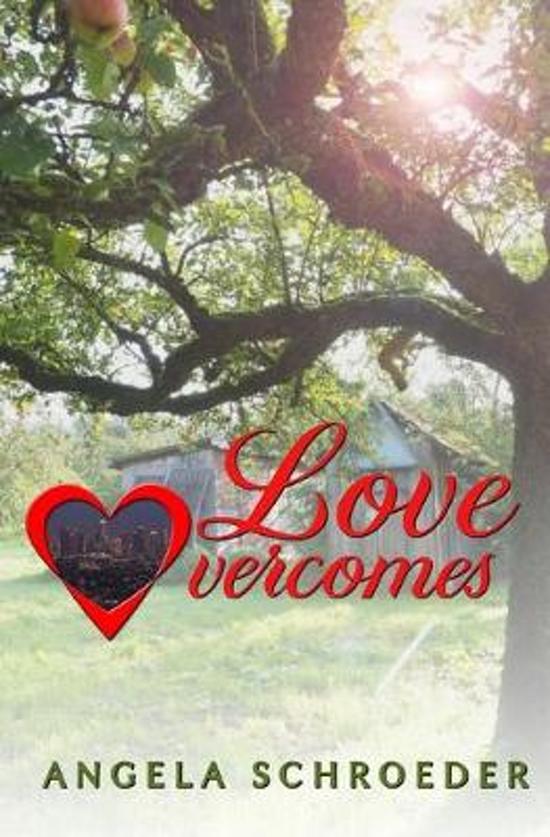 Single mother, Arabella Mackenzie, never imagined that going to California with her sister Clara would have such a huge impact on her life. Since the end of a disastrous relationship, Arabella has been wary of wanting or needing anyone other than her family. But when she meets hunky actor, Jeremy Fowlis, she begins to have feelings for a man for the first time since her three year old son was born. Now, she needs to try to overcome her past and learn to trust again.

Jeremy is not used to women who don't want to date him, or at least show him off to their friends – he is an in-demand actor, after all. He is tired of the shallow, avaricious attention that he gets from the public, but when he meets intelligent, cautious Arabella, she doesn't even know his name. Arabella's grounded beauty captivates him instantly, but, he is wary of getting involved with a single mother with a complicated past.

Can Arabella and Jeremy both overcome their doubts and fears in order to find love?
Toon meer Toon minder