Luftwaffe Blitz The Inside Story November 1940-May 1941 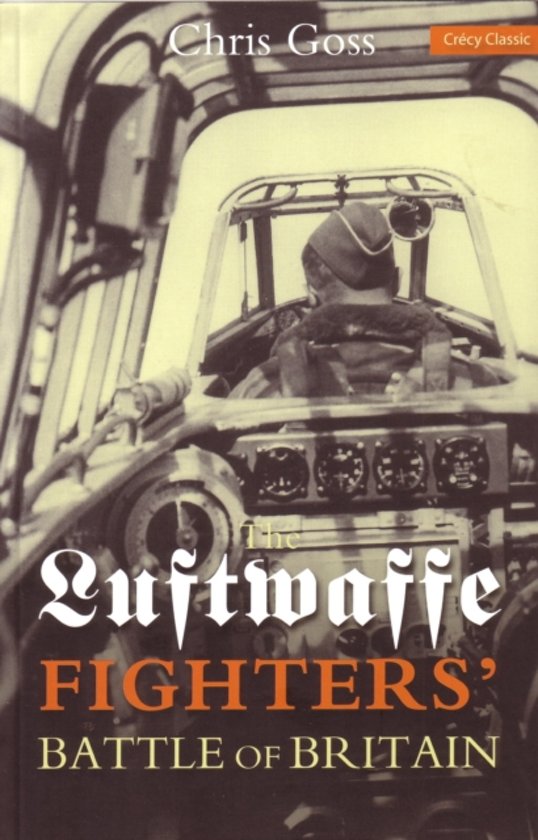 The story of how the outnumbered RAF fought and defeated the superior Luftwaffe in the Battle of Britain will always be a source of fascination. However, accounts of summer 1940 have tended to centre on the British defenders, both in the air and on the ground, whilst the story of the losing German side has remained largely untold.

In 1939 the Luftwaffe was opposed to an RAF which was disorganized and inferior in both technology and number. Using first hand accounts from Luftwaffe pilots, best-selling author Chris Goss explains how those same German aircrew felt just months later when they flew against a tenacious enemy with nothing to lose.

The Luftwaffe Fighters' Battle of Britain provides a new insight into the experiences of the German fighter and bomber crews from the attacker's viewpoint.