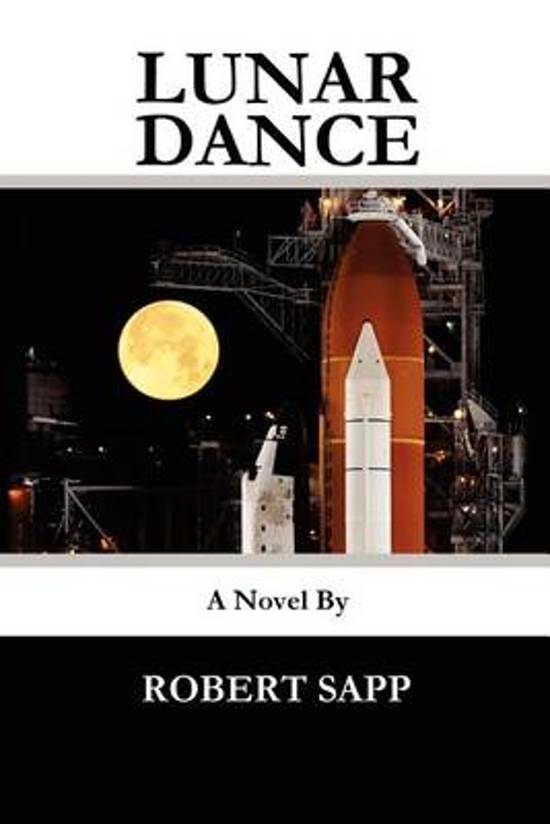 
Teresa Maria Meneurez hadn't intended to kill six astronauts, end NASA's manned space program, and cause the destruction of the most expensive object ever built by mankind. It was just an unfortunate consequence of her affair with one of her husband's co-workers. Thankfully, rather than an ending, her act of indiscretion lead to a new beginning, as it enabled a man she had never met to embark on the greatest adventure in history.
From the boardroom to the courtroom, the halls of Congress to the launch pad, "Lunar Dance" tells an epic tale of ambitious dreams, bold actions and eternal love set amid the high stakes world of today's commercial launch industry, where the opportunities are boundless, but failure leads to certain death. When maverick aerospace startup Roadrunner Rockets hired former NASA engineer Carl Heinel to help them win a multi-million dollar launch competition, they knew nothing about the secret that consumed him. But Carl soon realizes that their revolutionary technology could allow him to keep a promise from his distant past-a promise he is committed to fulfilling, regardless of the cost. The one piece they need to make it all possible is a retired space shuttle.
What follows is an intricate and elaborate plan to secretly obtain the shuttle they need and embark on the greatest adventure in history. A plan in which everything is hidden in plain sight, nothing is as it seems, and only a handful of people know the real truth.
Everything is proceeding very well-until it all goes catastrophically wrong.
Toon meer Toon minder