Luyia of Kenya A Cultural Profile 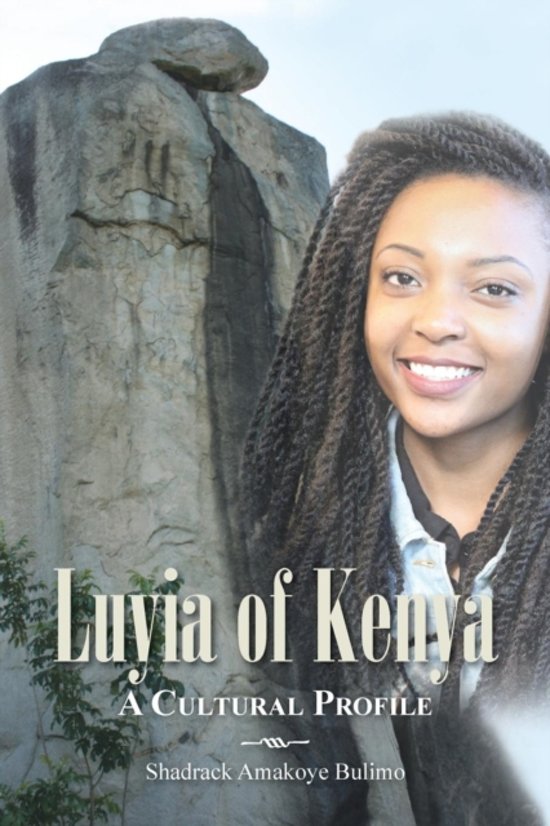 The Luyia, like other Africans subsumed by imperialist conquest, are groping in the dark to find new meaning to their lives. By emigrating from tribal territory to towns, Luyia tribesmen lost strong communal links that bonded traditional society in which security of the individual was assured. The real danger, however, is the infiltration of neo-capitalism in the remotest villages, sweeping away what little is left of the culture of a bygone era. The need to preserve our cultural resources for future generations is critical. Colonial institutions radically altered traditional governance, economic and magico-religious structures. Clan elders, hitherto the pseudo-legal centers of political authority, were either conscripted into colonial administration as chiefs or simply shunted aside. Supplication to cult of the ancestor was replaced by Christianity where clergy rather than sacrificial priests became principal representatives of the deity. And where men spent the day hunting to secure a family meal, they now had to seek waged employment and pay taxes. Although these forces of Western acculturation introduced positive benefits to traditional technological processes, they were largely responsible for uprooting a people from an environment they had lived for generations and adapted to suit their needs to one driven largely by opportunism and uncertainty.
Toon meer Toon minder