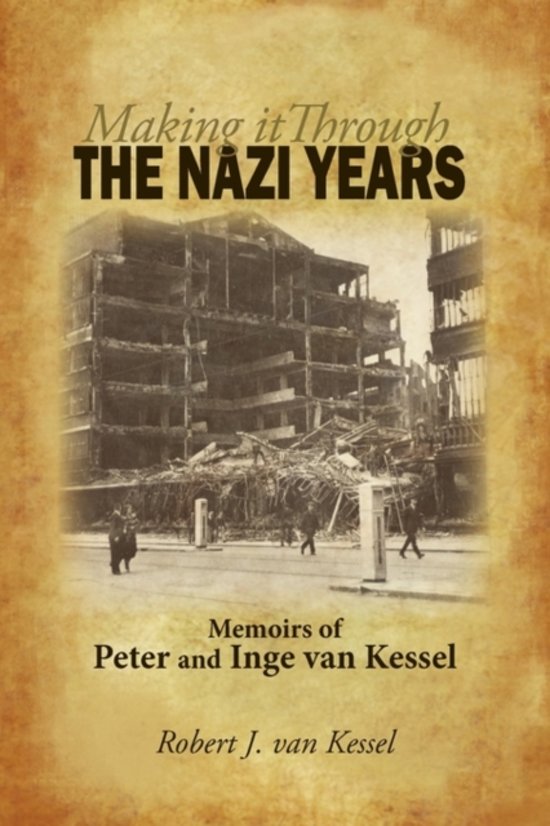 My parents witnessed the rise of Nazism in Holland at first subtly as young kids during the Great Depression, and then with intensity as teenagers when German armed forces invaded their country on May 10, 1940. For the next five years their families barely coped with the scarcity, tension and fear created by Nazi occupation.

In May 1944, just after finishing high school, German authorities ordered my father, Peter, to report for labour deployment. He did not comply. Instead, he went underground to avoid enslavement in Germany but, on a secret visit to see his girlfriend, Inge, now his wife of 60 years, he was betrayed. In the middle of the night, the Dutch Nazi police arrested him in her home and took him away.

Over the next five months Peter endured Nazi interrogations and threats, solitary confinement, concentration camp and slave labour until his courageous escape from barb wired confinement near the Dutch city of Arnhem on Christmas Day, 1944. He evaded sniper bullets, blended into the background to avoid detection and made it through ten heart pounding seconds of terror that brought him within an inch of his life - while his beloved Inge searched for him in vain.
Toon meer Toon minder