Mark Pattison and the Idea of a University 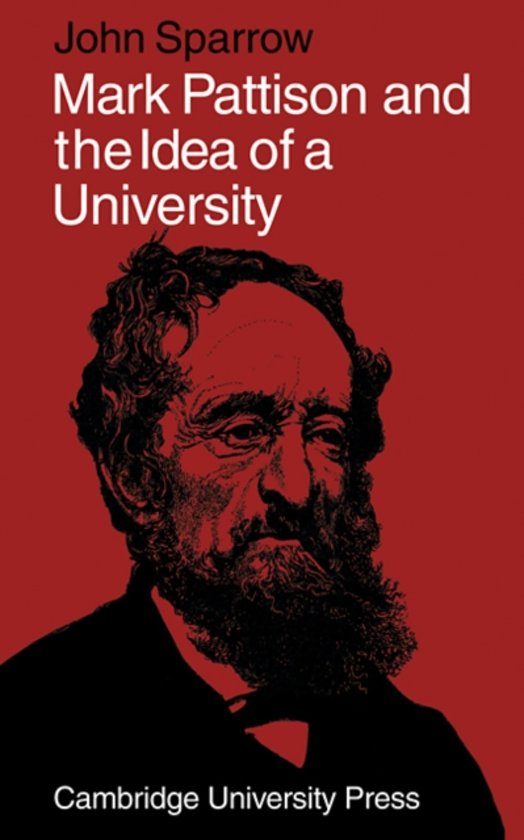 Mark Pattison was Rector of Lincoln College, Oxford, from 1861 to 1884, and a rival of Jowett in the promotion of university reform. His strongly marked personality served as a model for several characters in Victorian fiction, including Mr Casaubon in George Eliot's Middlemarch. Mr Sparrow traces Pattison's career, analyses his intellectual aims and his conception of the function of a university, and presents him in the context of Victorian Oxford, as he appeared to the outside world, and as he revealed himself in his letters and journals. Finally, Mr Sparrow relates Pattison's ideals to some of the problems arising out of the unprecedented expansion of university education.