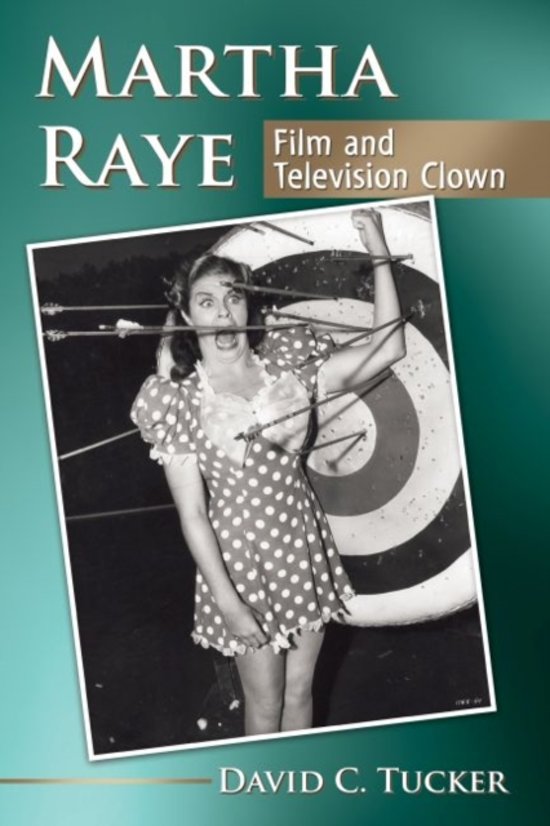 As a child on stage, Martha Raye (1916-1994) proudly embraced the role of the clown, her gift for slapstick comedy enhanced by a fine singing voice. She became a star with her first feature film, Rhythm on the Range (1936), as the zany, loudmouthed girl looking for love-or chasing it as it ran away. She won popular and critical acclaim with The Martha Raye Show (1954-1956) before it was abruptly cancelled, partly due to her chaotic personal life. Drawing on new interviews with colleagues, this retrospective covers the life and career of an enduringly funny lady who influenced a generation of women comedians. Her reign as a top NBC star of the 1950s is covered, along with her appearances on popular variety shows, her roles in fondly remembered series like The Bugaloos, McMillan and Alice, and her film career that teamed her with the likes of Jack Benny, Charlie Chaplin and Doris Day.
Toon meer Toon minder