Me, U, and Hennessy 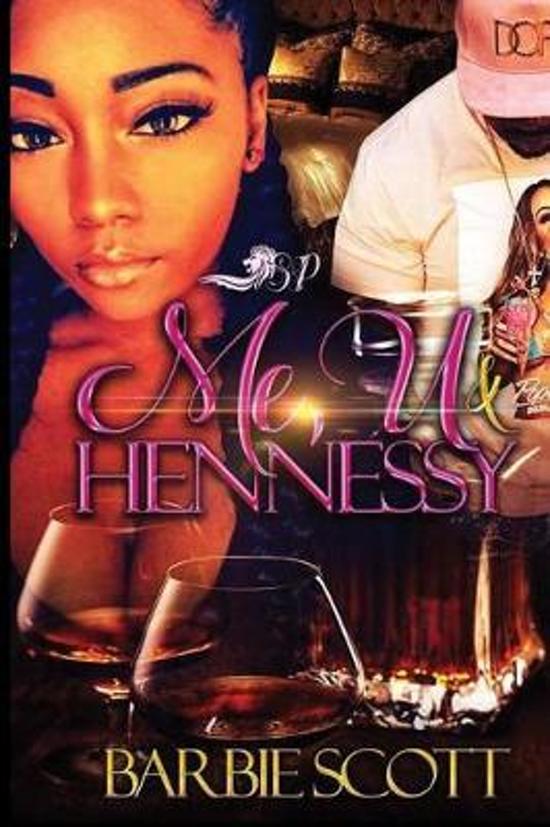 Who said that fairytales aren't true? who said there wasn’t a such thing as love at first sight? Well, whoever said it, lied. The first day they locked eyes, they were instantly drawn to one another. Their chemistry was strong and they knew “the body wants what it wants.” But just that fast, they both vanished from each other. Raine’s life was the worst. Dealing with a prostitute mother and a father that is a pimp, who abuses drugs, Raine Jordan is left to fend for herself. She is simply a lost girl who's slowly drowning in her own sorrows. Spending most of her teenage years buried in her room crying herself to sleep, she has no one to turn to. Her world is such an nightmare, until she is rescued by the man of her dreams. From his sexy smile to his gangsta mentality, how could a woman not turn into putty in the hands of Ryder Smith? After so much hurt and pain, Ry comes in and sweeps the young beauty away like a real knight and shining armor. The question is, will Raine survive the drama that comes with a d-boy’s lifestyle? Ry loves Raine with every ounce of him, but daily temptations conflicts his love.
Toon meer Toon minder