Medford in the Victorian Era 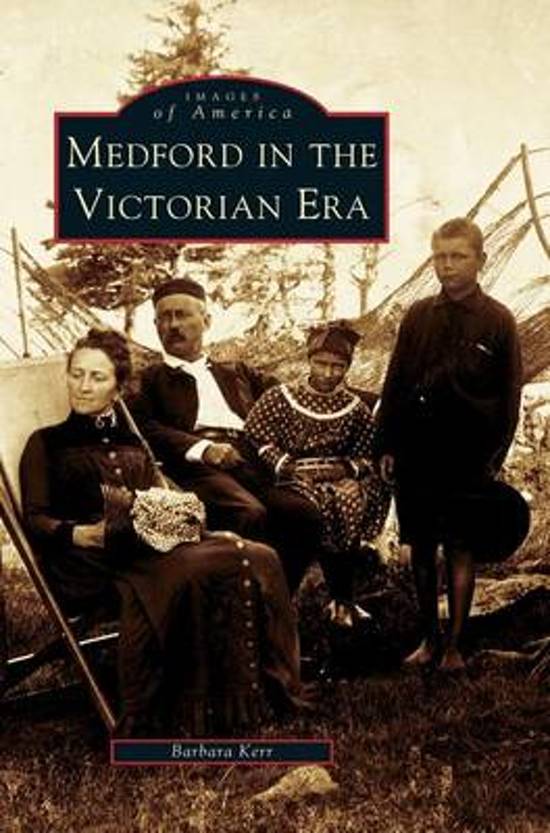 When the Boston and Lowell Railroad came through in 1835, Medford was a quiet town with fewer than two thousand residents. By the twentieth century, it had become a thriving city of eighteen thousand. In Victorian Medford, everything was new, from the Medford Opera House, the town hall, and the Mystic Lakes to the camera, the bicycle, and the gypsy moth. The shipbuilding, rum, and brickmaking industries gave way to new businesses, and traditional houses came to share neighborhoods with Queen Anne and Shingle-style architecture. In the mid-nineteenth century, there was great social change, as abolitionists Lydia Maria Child and George Luther Stearns spoke out against slavery and men went to the Civil War. James W. Tufts invented the soda fountain, Fannie Farmer wrote her first cookbook, and James Pierpont wrote �Jingle Bells.�