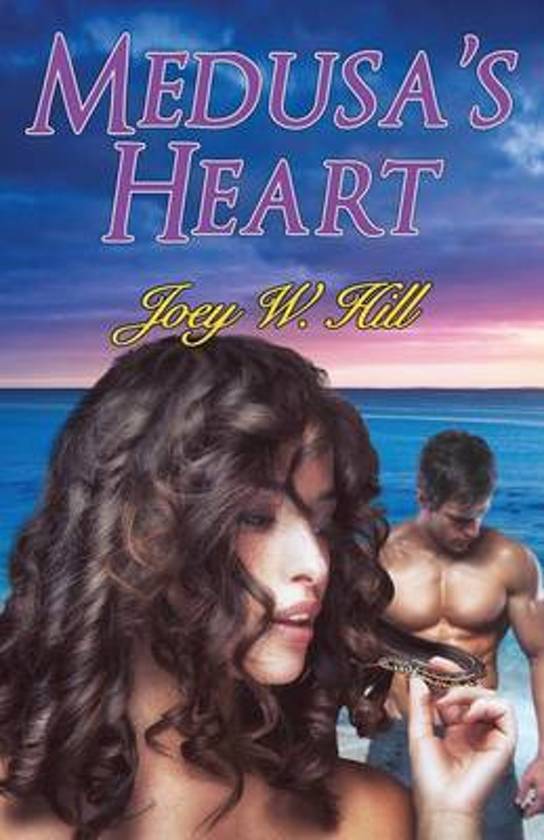 John Pierce has been in covert operations all his adult life. He doesn't know anything else but that and being a Dom, because that's how he blows off steam and balances the nagging emptiness inside of him. Since he was a kid, he's carried around an infatuation that's grown into an embarrassing obsession. He's in love with a myth—Medusa.


"Mad Merlin" Maddock doesn't think that's crazy. He believes in powers deeper and stronger than men or gods, a connecting energy like the oceans. To those powers, healing a broken heart could create a ripple effect in the universe impacting all, even if that heart lives in the alternate dimension of folklore and myth. JP is the first one Maddock plans to send across those lines to bond with the woman he's always wanted.


JP agrees to be his first guinea pig for two reasons. One, Maddock is so damn convincing, and two, the need for her has tripled since he met the guy. If Maddock can send JP into her world, JP will let nothing stop him from claiming her for his own and healing her heart, because he's sure as hell she's the missing piece of his.


He just has to make sure she doesn't turn him into lawn ornamentation first.