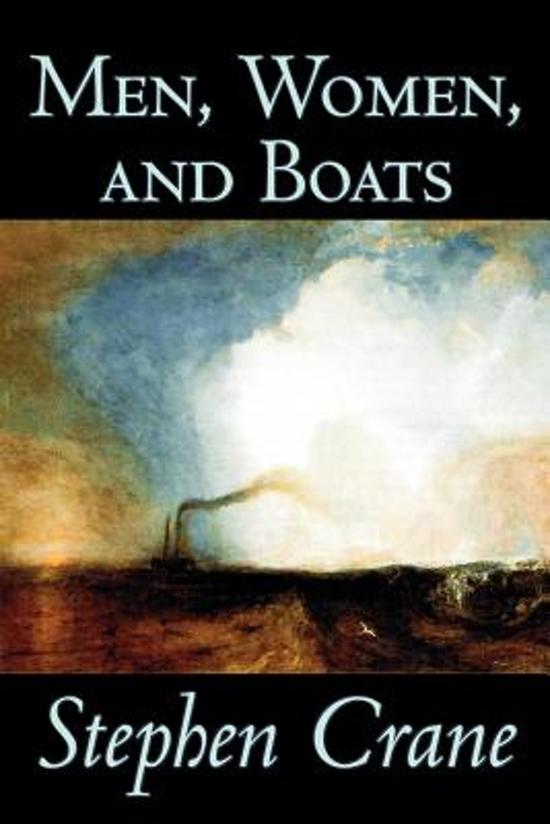 Stephen Crane (1871–1900) was active as a reporter around the world in addition to being an acclaimed novelist.
Alles van Stephen Crane

It hardly profits us to conjecture what Stephen Crane might have written about the World War had he lived. Certainly, he would have been in it, in one capacity or another. No man had a greater talent for war and personal adventure, nor a finer art in describing it. Few writers of recent times could so well describe the poetry of motion as manifested in the surge and flow of battle, or so well depict the isolated deed of heroism in its stark simplicity and terror. To such an undertaking as Henri Barbusse's UNDER FIRE, that powerful, brutal book, Crane would have brought an analytical genius almost clairvoyant. He possessed an uncanny vision; a descriptive ability photographic in its clarity and its care for minutiae -- yet unphotographic in that the big central thing often is omitted, to be felt rather than seen in the occult suggestion of detail. Crane would have seen and depicted the grisly horror of it all, as did Barbusse, but also he would have seen the glory and the ecstasy and the wonder of it, and over that his poetry would have been spread.
Toon meer Toon minder