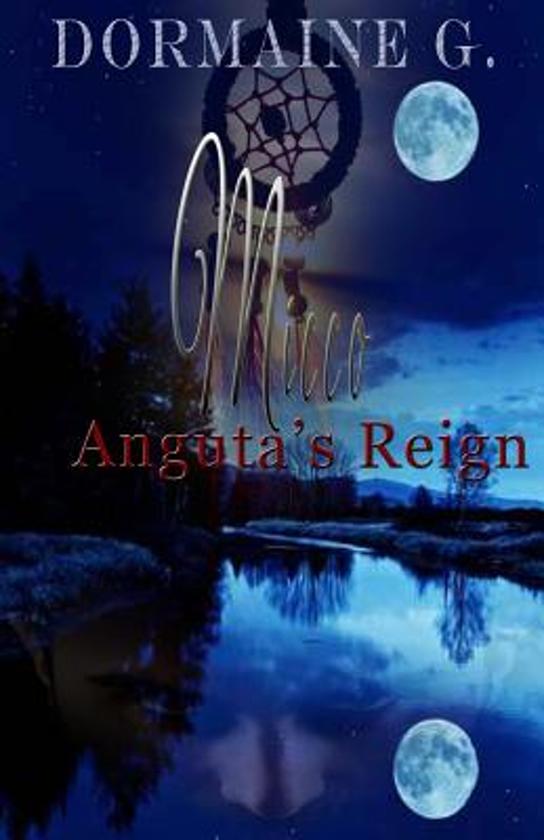 When the truth is lost to you, how do you solve a case when you're the main suspect?Micco, a captivating man with a desirable physique and statuesque features, radiates a mysterious allure. Living on the reservation with his unapproachable father, he doesn’t believe in the old ways and works as a cop in the local town. The only reason he lives on the land is Nara, his childhood friend and the love of his life, who is married to a cruel reservation man.Waking up in the heart of a murderous scene, he flees for his life, unfamiliar with his surroundings or how he arrived there. To his horror, he’s assigned to the case. As he works with the local detective, more murders transpire with unusual, terrifying sightings of wolves.His behavior starts to drastically change, forcing others to take notice. Although trying to avoid the inevitable, Micco is forced to accept the undesirable truth, unable to fight what has been awakened, and all that he has forgotten is finally revealed.
Toon meer Toon minder