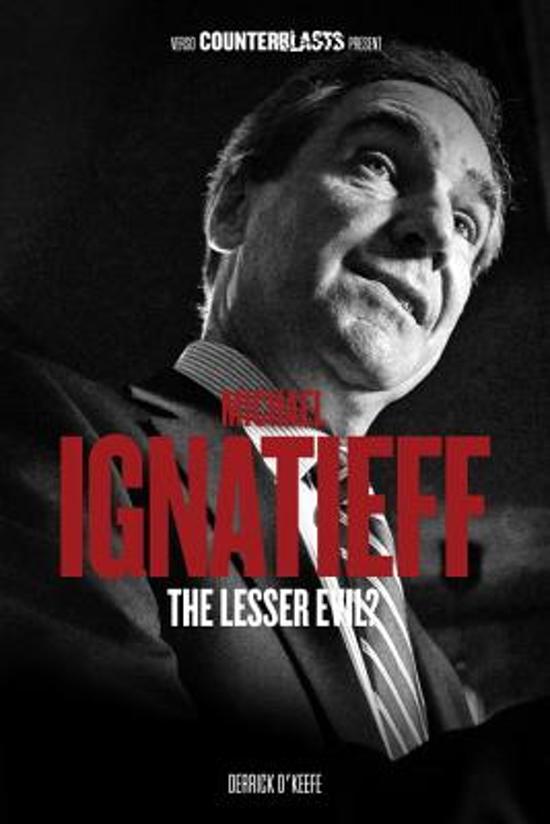 One of the most influential intellectuals in the English-speaking world, Michael Ignatieff's story is generally understood to be that of an ambitious, accomplished progressive politician and writer, whose work and thought fit within an enlightened political tradition valuing human rights and diversity. Here, journalist Derrick O'Keefe argues otherwise. In this scrupulous assessment of Ignatieff's life and politics, he reveals that Ignatieff's human rights discourse has served to mask his identification with political and economic elites. Tracing the course of his career over the last thirty years, from his involvement with the battles between Thatcher and the coal miners in the 1980s to the Balkan Wars of the 1990s, Iraq, Afghanistan, and Israel's 2009 invasion of Gaza, O'Keefe proposes that Ignatieff and his political tradition have in fact stood in opposition to the extension of democracy and the pursuit of economic equality. Michael Ignatieff: The Lesser Evil? is a timely assessment of the Ignatieff phenomenon, and of what it tells us about the politics of the English-speaking West today.
Toon meer Toon minder

Highly readable book ... a useful contribution to the public's understanding of the former Liberal leader ... --Charlie Smith, The Georgia Straight This is an important book that anyone who cares about Canada's political future should own and read. --The Columbia Journal [A]n impressive and accessible call for a real alternative to the 'lesser evil' --Ian Sinclair, The Morning Star A fascinating look at the politics and history of Ignatieff; quite a few surprises with great quotes from the man himself. --Libby Davies, NPD Member of Parliament (Vancouver East), Montreal Gazette O'Keefe's intellectual biography ... can be read not just as an account of the slippery and self-serving contortions of Ignatieff's thinking, but of the bankruptcy of both Canada's political aristocracy and of the strange beast that passes as North American liberalism. Other lesser evils deserve a similar treatment. --The Public Archive
Toon meer Toon minder