Mind and Art An Essay on the Varieties of Expression 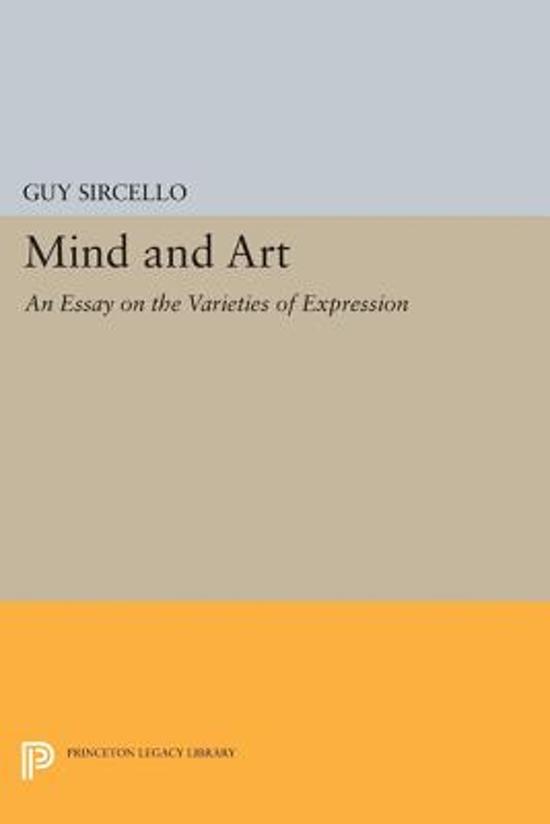 Guy Sircello's analysis of the varieties of expression and his use of them to justify a particular view of the human mind clarify a number of controversial topics in contemporary philosophy, among them the notion of ''artistic acts,'' language as expression, the expression of ideas, expressions as ''natural signs,'' and the nature of the causal relationship between an expression and what is expressed.