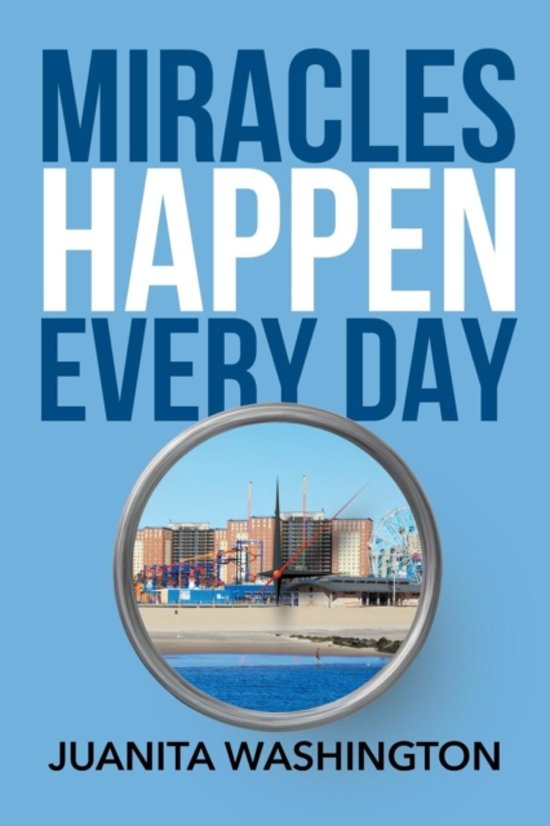 Nitra was starting over she decided to move to Arizona from Illinois to make a change she was not happy with the way things had been going, She graduated out of high school five years ago and was dating a man name Gary for almost a year and just found out he was married, how could she have been so blind, he never showed up on his off days like he said he would, he only came by to see her after work, they never had a real date he always had an excuse that just didn't add up something always came up at least that was his reason for not showing up for the date he made plans for in the first place. Nitra soon found herself in a relationship with a man she would have never thought she would have if she had not worked late and missed her bus that miracle of a chance might not have happened, Terrance was more than she bargained for she was not even considering dating for a long time, he was the type of man women in high society date not women like her, and not only that she had never thought of dating outside of her race, now she has what most women dream of, married to a man with a good career, graduated from college with a master's degree, a beautiful daughter and her own business. Miracles do happen every day.
Toon meer Toon minder