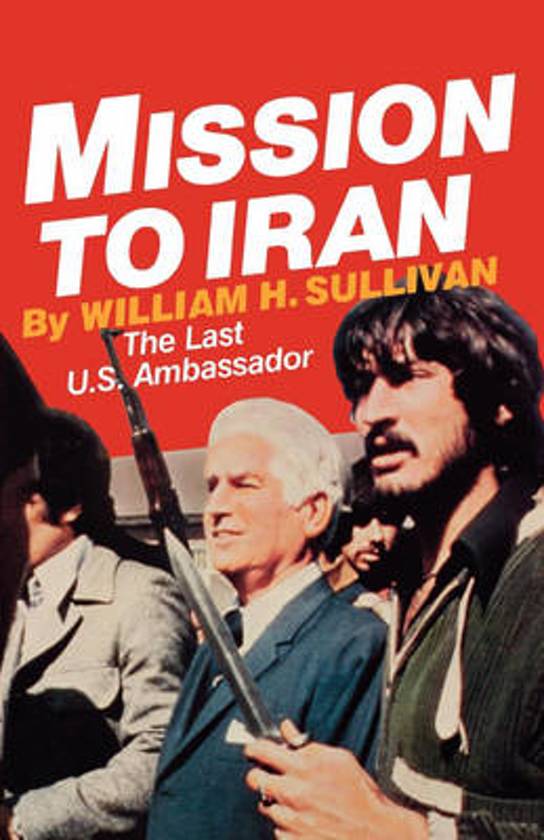 Ambassador Sullivan tells of his many meetings with the shah and gives a unique insight into the character, the moods, and the motivations of that complicated man. He explores the political, economic, and social backgrounds of the opposition to the shah, and in doing so shows us the force of Islam in Iranian society and the flat impossibility of the shah's attempts to industrialize the country. Other highlights of this eminently readable narrative include the General Huyser mission, which Washington mindlessly thought could reverse a revolution that was all but completed, the evacuation of 35,000 American citizens from a country in turmoil, and the destructive seizure of the embassy compound in February 1979, a full nine months before the taking of the hostages. The policy recommendations that Sullivan made to Washington during the Iranian crisis were rejected by President Carter and Zbigniew Brzezinski in favor of policies that seemed, then as now, unrealistic. This account is valuable not only as a record of recent history, but as an example of how United States national interests can be damaged by the absence of clear, informed leadership in the White House.
Toon meer Toon minder