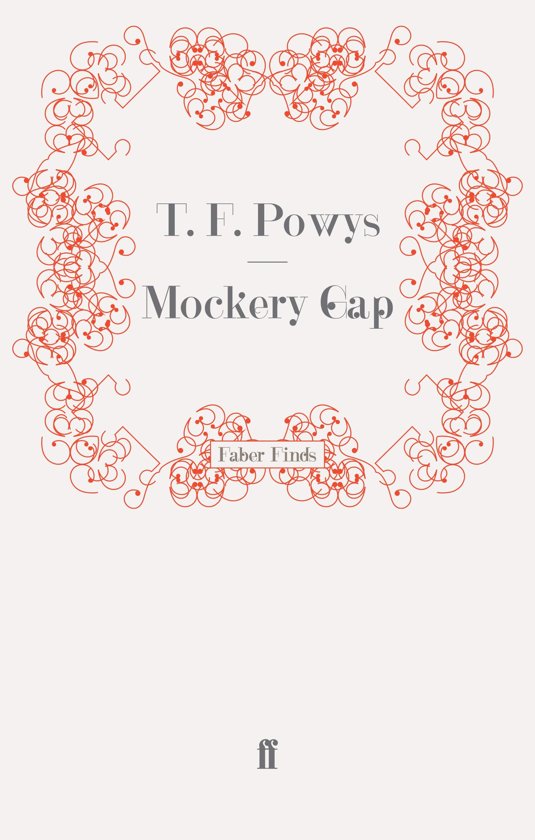 Mockery Gap is the story of a tiny village on the coast of England, and a series of events arising out of the complex currents set flowing in this simple community by the chance remarks of a chance visitor. This is Mr James Tarr, a gentleman of ethnological pursuits with a desire to impress himself firmly upon people. He exercises this passion on the inhabitants of Mockery Gap, and the effect of carefully-weighted suggestion upon minds given to credulity and superstition makes for far-reaching and devastating consequences. By all conventional standards, T F Powys is the least modern of writers. His novels and short stories are set in a landscape as far removed as possible from anything smart or urban - a fantastical version of English village life, in which human emotions work themselves out against a backdrop of brooding countryside... Writing as an allegorist or fabulist rather than any sort of conventional realist, Theodore Powys looks not to the present or the future, but to the past. He sets his tales in a grotesquely exaggerated rural landscape, not because he has any nostalgia for the way of life it may once have contained, but because, by doing so, he is free to strip human beings down to their barest elements - their lust, greed, cruelty and stupidity, and the mixture of dread and yearning with which they respond to the prospect of death. John Gray, New Statesman
Toon meer Toon minder