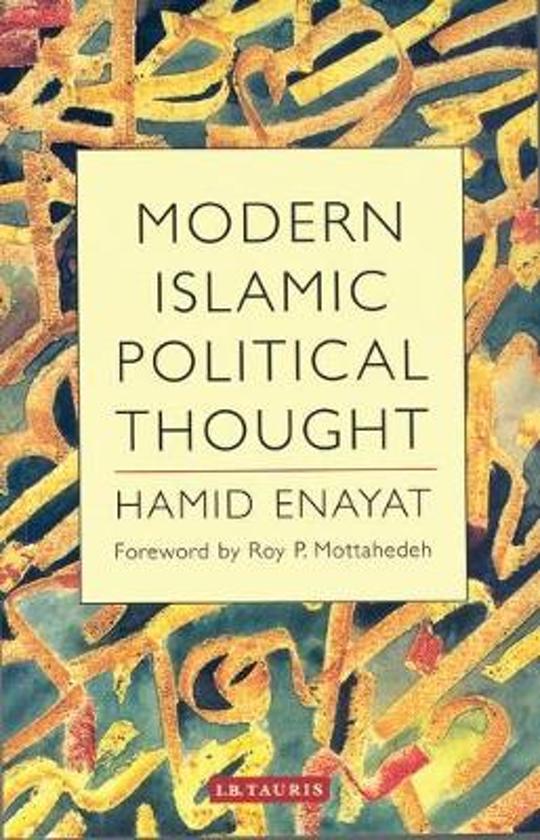 The revival and power of religious feelings among Muslims since the Iranian revolution presents a complicated and often perplexing picture of the politics of modern Islam. What are the ideas which have influenced the direction of these trends? Here, Hamis Enayat provides an answer by describing and interpreting some of the major Islamic political ideas, especially those expressed by Iranians and Egyptians, as well as thinkers from Pakistan, India, Lebanon, Syria and Iraq. He examines the political differences between the two main schools in Islam - Shi'ism and Sunnism. Also covered in the book is: the concept of the Islamic state; and the Muslim response to the challenge of alien and modern ideologies such as nationalism, democracy and socialism - as well as notions of Shi'i modernism.

'Enayat's book makes a significant contribution to understanding the complexities of a situation involving the two most important Muslim communities as they are forced to share a single political space.'- Asian AffairsJOURNAL OF ORIENTAL AND AFRICAN STUDIES'...this title will for long remain a classic and redoubtable piece of scholarship...an essential reading for all those interested in and insider's analysis of the Islamic political thought and indeed for all students of political history.- Amidu Olalekan Sanni, Lagos State University