Modernism and the Machinery of Madness Psychosis, Technology, and Narrative Worlds 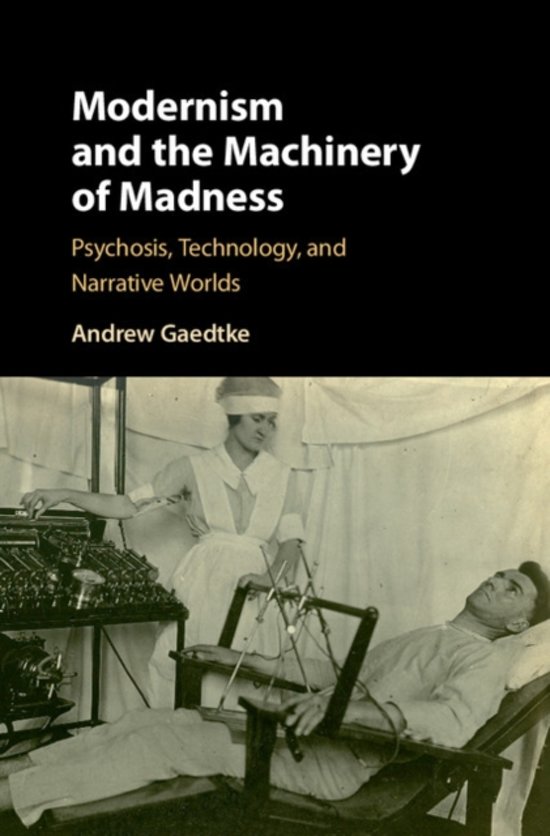 Modernism and the Machinery of Madness demonstrates the emergence of a technological form of paranoia within modernist culture which transformed much of the period's experimental fiction. Gaedtke argues that the works of writers such as Samuel Beckett, Anna Kavan, Wyndham Lewis, Mina Loy, Evelyn Waugh, and others respond to the collapse of categorical distinctions between human and machine. Modern British and Irish novels represent a convergence between technological models of the mind and new media that were often regarded as 'thought-influencing machines'. Gaedtke shows that this literary paranoia comes into new focus when read in light of twentieth-century memoirs of mental illness. By thinking across the discourses of experimental fiction, mental illness, psychiatry, cognitive science, and philosophy of mind, this book shows the historical and conceptual sources of this confusion as well as the narrative responses. This book contributes to the fields of modernist studies, disability studies, and medical humanities.
Toon meer Toon minder