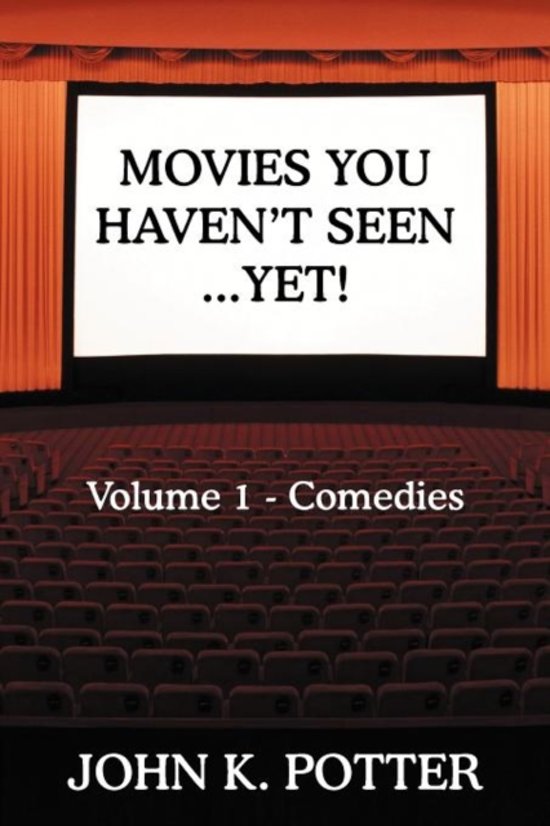 Movies You Haven't Seen . . .Yet ! is a compilation of five treatments for comedy motion pictures each in story form. The Romantic Comedy - Snowbound is about two strangers forced to be together for three months by a blizzard, The Satire - Arnie's Bermuda Caper is a take-off on film noir. Family Comedy - Just Neighbors is about a straying husband who didn't do it! The Farce - The Vikings is about the son of the king who has to graduate from Viking U. The Mystery Comedy - Turn About Is Foul Play - is just that.