Stephen McElroy; proud Scotsman and a man of passion. He also happens to live in The Netherlands, where we find Stephen teaching aspiring teachers of English. Young love brought him there, but young love turned into a dead marriage and his colleagues are eyeing his once exciting job as Department Coordinator. Still, there is a shining light; a young female student. Can she free Stephen from his shackles?

"Mr McElroy is like Kingsley Amis' Lucky Jim who wakes up in the #MeToo era, leaving you on pins and needles till the last page."

"Nothing is ever as black and white as Mr McElroy seems to suggest, so do not expect the book to provide clear-cut answers. Do expect a fast and furious story told in straightforward, no-nonsense and at times lewd language, and make up your own mind.''

"Through Stephen McElroy we are shown some of the confusing effects of change in the times and, perhaps, the man. An interesting debut novel that challenges a number of popular notions of what it means to live an authentic life. Dive in!'' 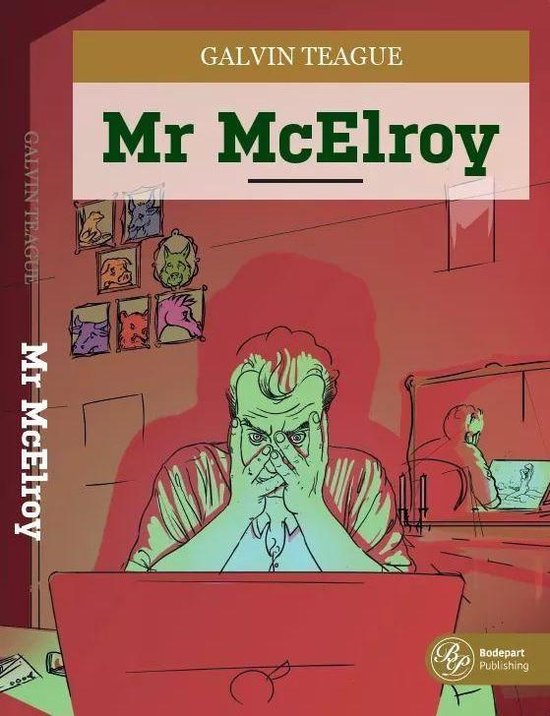