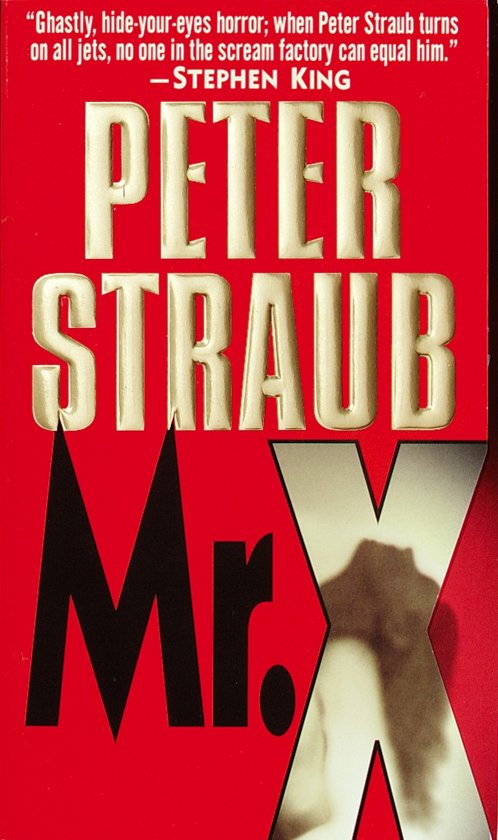 Peter Straub is the #1 New York Times bestselling author of seventeen novels, which have been translated into more than twenty languages. They include Ghost Story, Koko, Mr. X, In the Night Room, and two collaborations with Stephen King, The Talisman and Black House. He has written two volumes of poetry and two collections of short fiction, and he edited the Library of America’s edition of H. P. Lovecraft: Tales and the Library of America’s two-volume anthology, American Fantastic Tales. He has won the British Fantasy Award, eight Bram Stoker Awards, three International Horror Guild Awards, and ten World Fantasy Awards. In 1997, he was named Grand Master at the World Horror Convention. In 2005, he was given the Horror Writers Association’s Lifetime Achievement Award. At the World Fantasy Convention in 2010, he was given the WFC’s Life Achievement Award.
Alles van Peter Straub
Toon meer Toon minder

During the week that culminates in his thirty-fifth birthday, Ned Dunstan experiences a series of extraordinary events that expose the long-hidden secret of his identity and his family's true nature, in a novel of the supernatural that explores the theme of the doppelgSnger. Reprint.

Mr X marks Straub's triumphant return to the tale of the paranormal and the supernatural... When Peter Straub turns on all his jets, no one in the scream factory can equal him.' STEPHEN KING Straub returns with panache to the supernatural which he has made so much his own. It's a must for every horror aficionado, but also recommended for anyone who enjoys a meaty, meandering whodunit.' Daily Express