Murder at the Hollywood Historical Society An Adriana Hofstetter Mystery 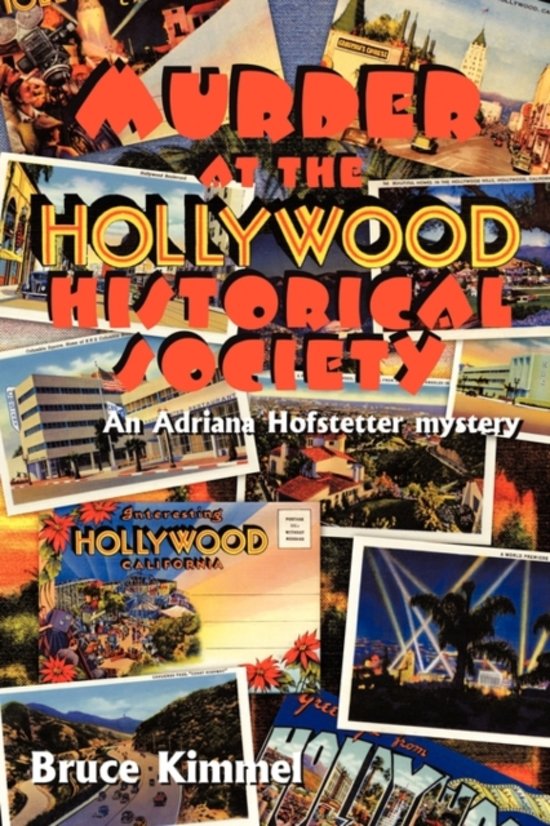 Just when you thought it was safe to enjoy Christmas Vacation, fifteen-year-old Adriana Hofstetter is back with another case to solve. She and her mother are volunteers at the Hollywood Historical Society, a group of Hollywood old-timers and preservationists dedicated to saving what's left of classic Hollywood iconography. When one of their key players kills himself, Adriana begins to wonder if the suicide isn't really murder. Using her journalistic skills, she begins a mission to uncover the truth.

Along the way, she meets an incredibly colorful cast of characters, and learns all about Hollywood when it was not only a place but also a state of mind. It's a sometimes dangerous, sometimes treacherous journey, but Adriana Hofstetter cannot—and will not—stop until she reaches the journey's end.

Her mother Margaret is back (and listening to her classic rock-and-roll as loud as ever), as are Adriana's best friend, musical theater-loving Billy Feldman, and her cat, Furball. And Detectives Ramirez and Coyne are back, too, as skeptical as ever.

Murder At The Hollywood Historical Society is fast, funny, and filled with wonderful portraits of Hollywood, then and now. And, of course, a mystery to be solved.