Musings of a Military Maverick 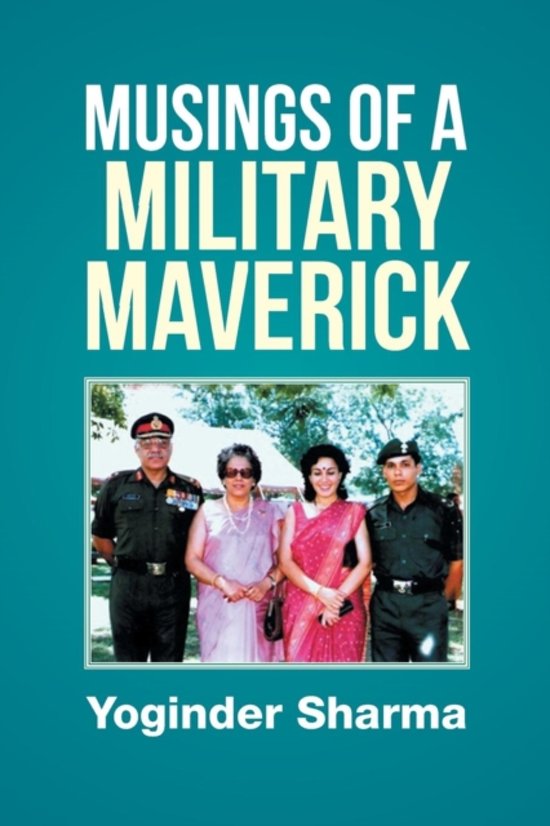 'Maverick's Musings' starts with a tender tribute to a soul-mate. The young officer (YO) who had wooed and won the heart of a girl from an alien land shares his 'Jab We Met' (when we met ) moments of 1958. There was little in common between them except their humanity and core values of two ancient civilisations. They overcame impossible odds to create a relationship that lasted for 55 years. It is a heartwarming story that triggers emotions at a deeper level. The 'episodic' narrative then follows a linear timeline. It runs on two intertwined tracks. The personal thread follows his life from infancy to an awkward adolescence. Fortunately he finds a more confident life partner. The Greek girl uproots herself in pursuit of love and finds a new family in the warm folds of Indian military-life. Their life together matures into a well-rounded family. On the professional track the YO becomes a General in 30 years, after a series of trials and triumphs. The challenges include a resignation, a traumatic war injury, some sadistic seniors, a cadet's suicide and so on. He survives and succeeds. The family goes through phases of agony and ecstasy. Their ability to roll with the punches lies in their inner strength which this narrative shows in flashes- that source may be explored later
Toon meer Toon minder