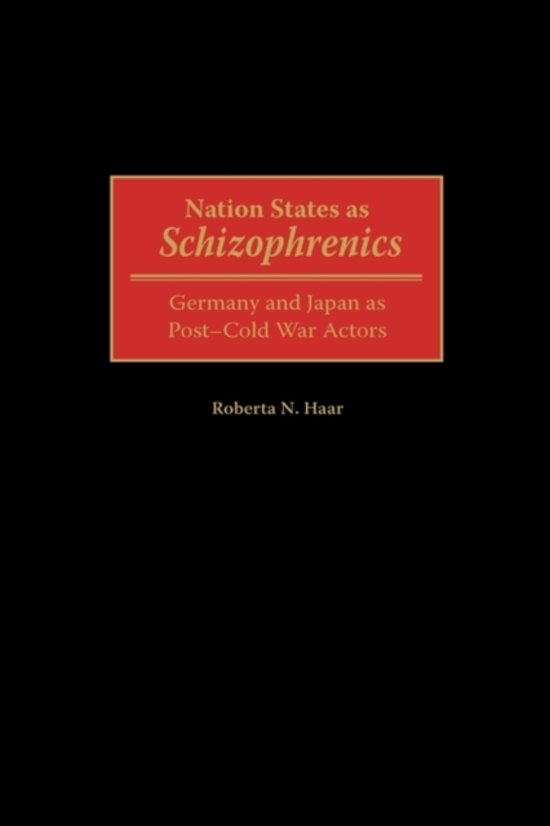 The demise of the Cold War continues to pose new challenges to the international system. Central to these challenges is the extent of German and Japanese security commitments within their regions and to the global maintenance of peace and stability. It is important to know whether two of the world's acknowledged economic powers will play significant stabilizing roles. If they choose not to, what are the reasons and what can be done to convince them that their military might and political leadership are critical? Certainly in the first decade since the end of the Cold War, Germany and Japan did not fulfill the roles that their allies and many realist scholars expected they would. Haar seeks to explain German and Japanese reticence to assume their anticipated roles. In order to undertake this task she evaluates, various models of foreign policy. In the future, Haar asserts, Japanese and German foreign policy are likely to remain torn, with both practicing a have-it-all-ways policy. If their allies, the United States in particular, continue to insist that they bear more of the burdens of world security, then their foreign policy must be better understood. This is a provocative analysis that will be of particular interest to scholars, researchers, and policy makers involved with German and Japanese foreign policy analysis.
Toon meer Toon minder