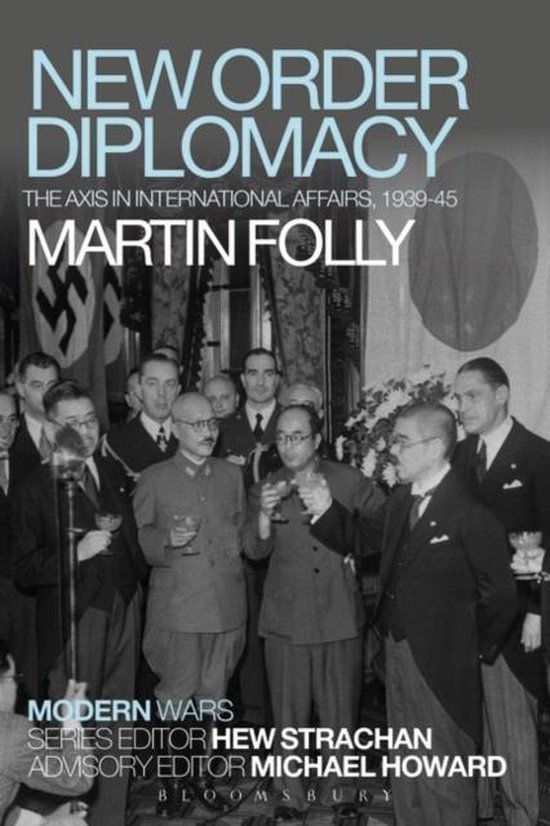 Although the Axis alliance during the Second World War was a set of political relationships just as much as the victorious alliance of the United Nations, it is rarely seen in these terms. Martin Folly's book rectifies this omission. He traces how the members of the alliance pursued their objectives by political as well as military means, addresses not only the diplomacy of relations between Germany, Japan and their allies, but also their attempts to gain benefits from relations with states not involved in the war - including, up until 1941, the United States and the Soviet Union. He also demonstrates the ways which they sought to exploit international politics- such as the inherent differences between the 'Big Three' of Britain, the US and the USSR - first to achieve their expansionist goals, then, as defeat closed in on them, to salvage something from the wreckage by renewed diplomatic initiatives. New Order Diplomacy sheds light on a missing element of the history of the Second World War. By incorporating the story of Axis diplomacy into the narrative of the war, Folly allows for a deepened understanding of the nuanced relationships between the German, Japanese and Italian regimes, their minor allies and with neutral states. This original study will prove a vital contribution to the study of the Second World War and 20th-century international relations.
Toon meer Toon minder