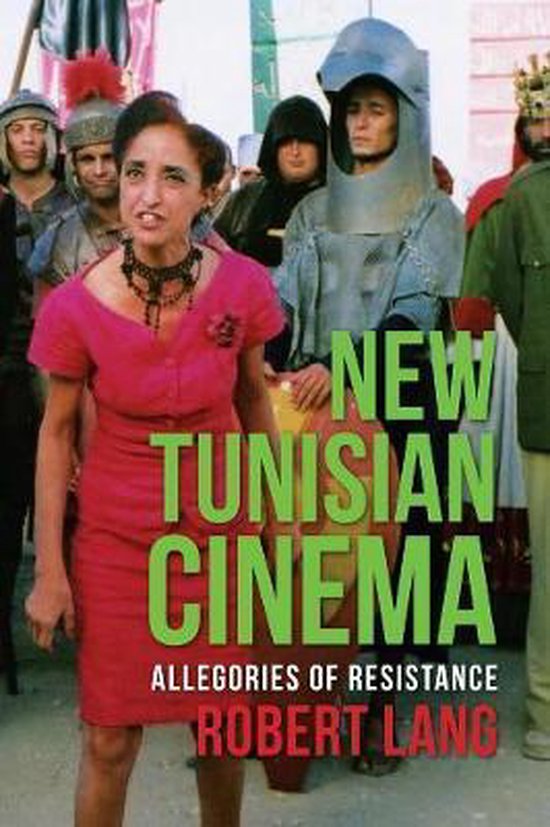 Tunisian cinema is often described as the most daring of all Arab cinemas. For many, Tunisia appeared to be a model of equipoise between East and West, and yet, during Zine El Abidine Ben Ali's presidency, from 1987 to 2011, the country became the most repressive state in the Maghreb. Against considerable odds, a generation of filmmakers emerged in the mid-1980s to make films that are allegories of resistance to the increasingly illiberal trends that were marking their society. In New Tunisian Cinema, Robert Lang focuses on eight films by some of the nation's best-known directors, including Man of Ashes (1986), Bezness (1992) and Making Of (2006) by Nouri Bouzid, Halfaouine (1990) by Ferid Boughedir, The Silences of the Palace (1994) by Moufida Tlatli, Essaida (1997) by Mohamed Zran, Bedwin Hacker (2002) by Nadia El Fani, and The TV Is Coming (2006) by Moncef Dhouib. He explores the political economy and social, historical, and psychoanalytic dimensions of these works and the strategies filmmakers deployed to preserve cinema's ability to shape debates about national identity. These debates, Lang argues, not only helped initiate the 2011 uprising that ousted Ben Ali's regime but also did much to inform and articulate the aspirations of the Tunisian people in the new millennium.
Toon meer Toon minder