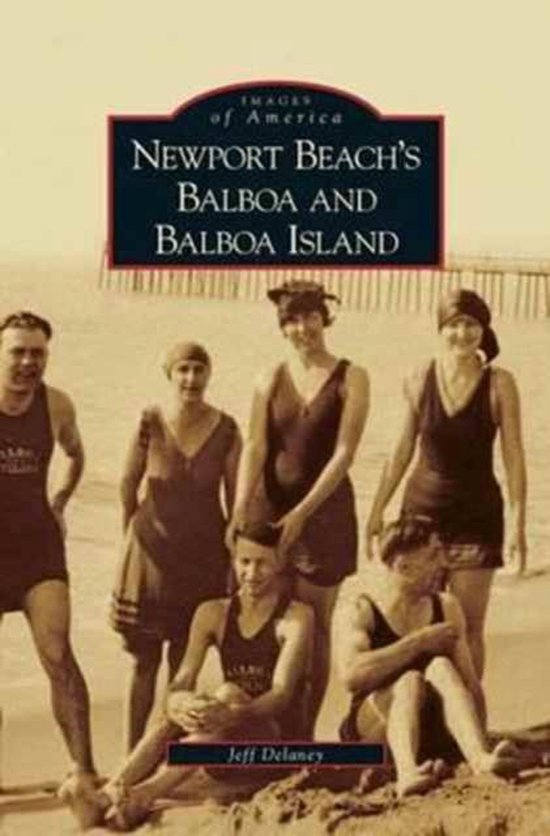 The village of Balboa lies on the eastern half of a 4-mile-long peninsula, a natural barrier that protects the neighboring Balboa Island from Pacific storms. Both the village and the island have constituted a sun-soaked paradise for residents and vacationers from all over the world for more than a century. Famous for luxury homes, miles of beautiful, sandy beaches, and one of the largest pleasure harbors on the West Coast, Balboa has enjoyed a colorful history filled with backroom gambling, midnight deliveries during Prohibition, and frequent visits from Hollywood's biggest stars. Such legends as John Wayne, James Cagney, Errol Flynn, Humphrey Bogart, and Lauren Bacall spent many a day sailing Balboa's harbor and many nights enjoying its justifiably famous nightlife of dance halls, restaurants, and clubs. Balboa and Balboa Island represent all of the extremes, perhaps best exemplified in the quaintness of today's city of Newport Beach, an Orange County enclave where great wealth commingles with the carefree charm of a barefoot community.
Toon meer Toon minder