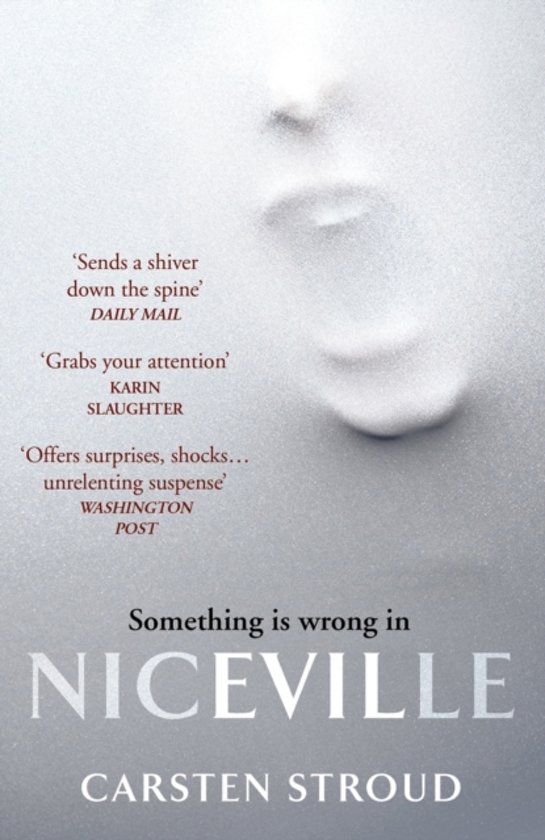 "The sheer wit, the deadpan humor, the cold-blooded descriptions, the katty-wonkered psychology . . . This is a cunning, sly, playful and fast read." --Laurenz Bolliger, DuMont

"This is a world in which anything can happen: a boy can turn up alive in a crypt that's been sealed for a hundred years, three men will shoot down a helicopter and kill half a dozen police officers to cover up a bank robbery, a man suffering from a gunshot wound can be saved by the town's long-dead founding father, and people can be swallowed whole by ghosts, leaving only an oil slick behind." --Ed Kastenmeier

"There are moments in this book that are absolutely fabulous.This author can write. I loved the portrait of a small twisted southern town plagued by demons a hundred years old as well as killers, bank robbers, wife beaters, and other evildoers in the present." --Zack Wagman

"Disturbed ancestors come back to get even. Revenge knows no time or limits, and lurks just around the corner in the places you least expect." --Barney Karpfinger, agent