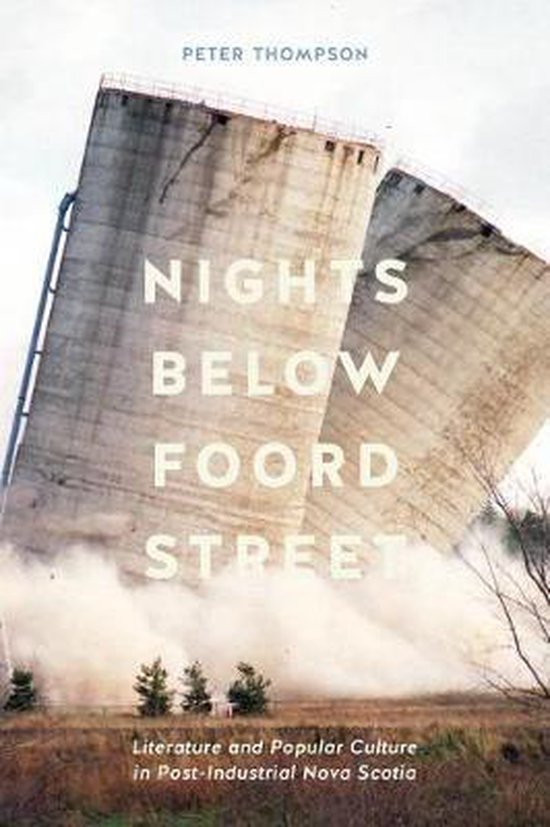 According to its licence plates, tourist brochures, and commercials, Nova Scotia is Canada's Ocean Playground - an idyllic vacation spot brimming with traditional cultural experiences. Yet this picturesque and welcoming ad-friendly facade overlooks the province's history of industrial development, the impact of resource extraction on its landscape, and the effects of its painful and still unfinished period of deindustrialization. Recounting Nova Scotia's struggle to come to terms with its extractive and industrial past, Nights below Foord Street focuses on the spaces ignored by the province's annual Doers and Dreamers tourist guide. Drawing on literary texts by Lynn Coady, Leo McKay, Sarah Mian, and Jonathan Campbell, popular television shows such as Trailer Park Boys, and films including Blackbird, Cottonland, and Poor Boy's Game, Peter Thompson examines the ways in which contemporary authors, filmmakers, and artists explore the lingering consequences of the boom-and-bust cycles of mining and manufacturing. As he demonstrates, these narratives depict a legacy of environmental exploitation, pollution, intermittent disasters, and labour violence left behind by the industrial era, all of which contrast starkly with the romantic and nostalgic portrait of Nova Scotia's industrial heritage promoted in museums, monuments, and tourist sites. As Donald Trump and other populist politicians appeal to working-class nostalgia and international attention converges on environmental racism in northern Nova Scotia, Nights below Foord Street intervenes into debates over the cultural and social effects of the postindustrial economy.
Toon meer Toon minder