No Other Man A Three Part Tragedy 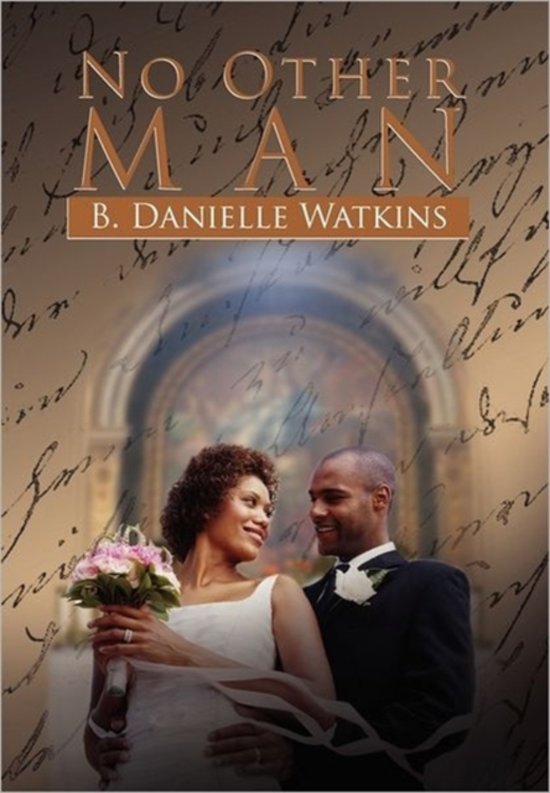 Will love prevail in the end amid lies, deceit and betrayal of ones trust? Readers can find out in author B. Danielle Watkins No Other Man. This book is a three-part series that follows the romantic story of Lance David Ronaldson and Dainelle Amari Cooper, two young and attractive college seniors, as they prepare themselves to spend the rest of their lives together. But little did they know that a vicious plan is being hatched by the people who were close to their hearts and ready to tear them both apart. In No Other Man, the author narrates the story and paints a vivid picture of two, young college couple with contrasting personalities. Dainelle is an independent, over-scheduled sorority girl with more troubles than time in life and Lance is an insecure athlete dreading the fateful words I do. Despite their differences, they have found each other and plan to share each others life in marriage. But Dainelles best friend and Maid of Honor Monique and ex-boyfriend Ahmad will do anything and everything to ruin their lives and break them apart. Will Dainelle and Lances love have a happy ending? This book tells all. Lies, deceit and paranoia will engulf readers until the surprising end unfolds in this cleverly crafted debut, No Other Man