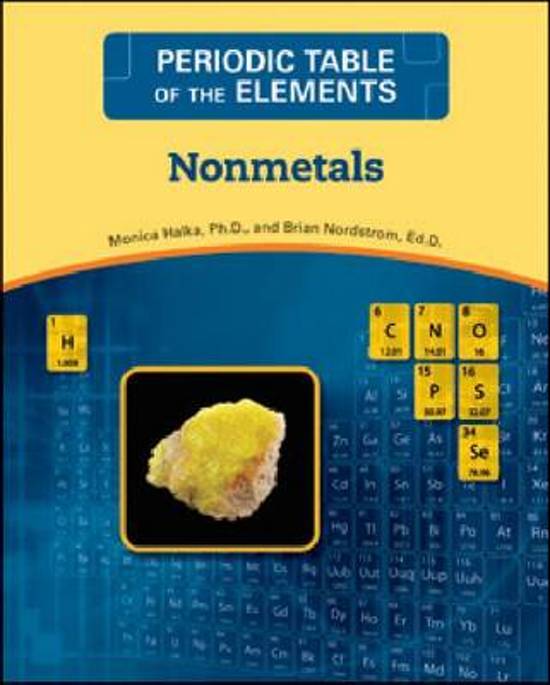 Materials that are poor conductors of electricity are generally considered nonmetals. One important use of nonmetals is the ability to insulate against current flow. The Earth's atmosphere is composed of nonmetallic elements, but lightning can break down the electron bonds and allow huge voltages to make their way to the ground. Water in its pure form is nonmetallic, though it almost always contains impurities called electrolytes that allow for an electric field.