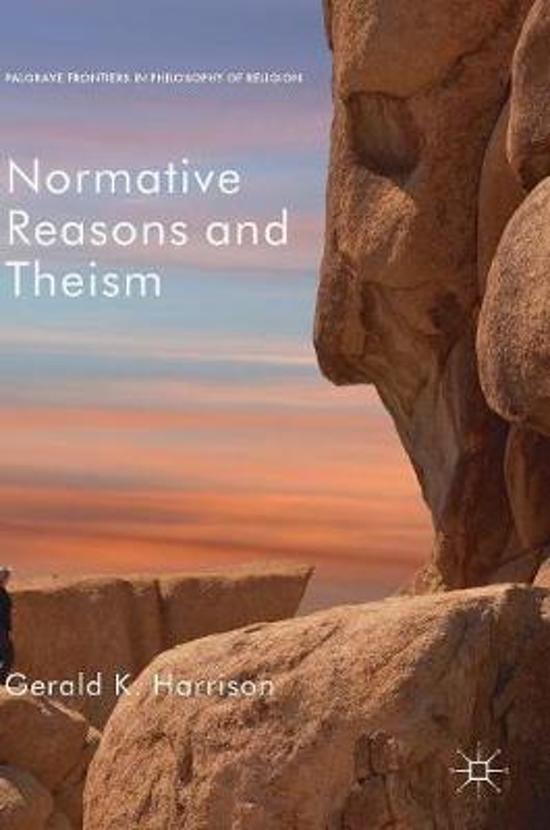 Normative reasons are reasons to do and believe things. Intellectual inquiry seems to presuppose their existence, for we cannot justifiably conclude that we exist; that there is an external world; and that there are better and worse ways of investigating it and behaving in it, unless there are reasons to do and believe such things. But just what in the world are normative reasons? In this book a case is made for believing normative reasons are favouring relations that have a single, external source, filling this significant gap in the literature in an area within contemporary philosophy that has quickly grown in prominence. Providing a divine command metanormative analysis of normative reasons on entirely non-religious grounds, its arguments will be relevant to both secular and non-secular audiences alike and will address key issues in meta-ethics, evolutionary theory - especially evolutionary debunking threats to moral reasons and the normative more generally - and epistemology.
Toon meer Toon minder