Nothing but! Book Two: the Long Road to Freedom 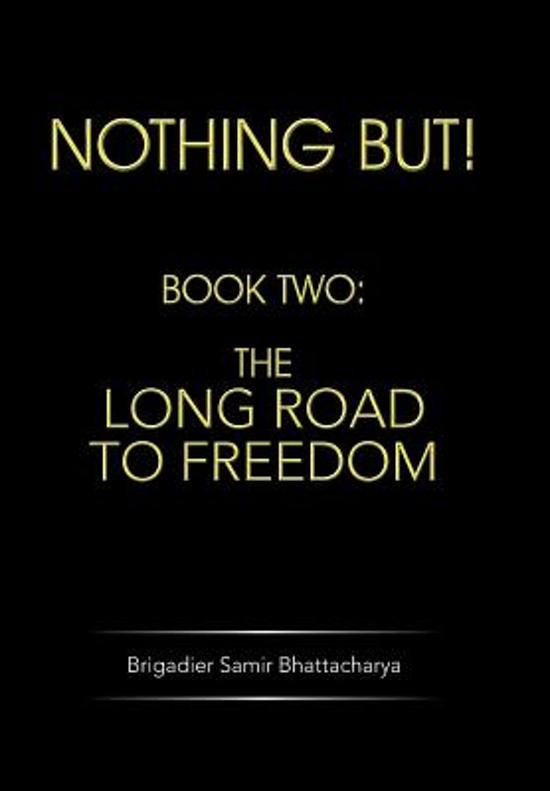 This is the second part of the six part saga titled ''NOTHING BUT!'' and subtitled 'THE LONG ROAD TO FREEDOM.' It is a the story of India's political struggle to get total freedom from the British Raj. The many sacrifices made by our great young martyrs and political leaders. The Indian Army's contribution and sacrifices during the Second World War and the emergence and death of the Indian National Army under Subhas Chander Bose and it covers the period 1920--1947 upto Independence..