Omerta Mafia Code of Silence Part One and Part Two 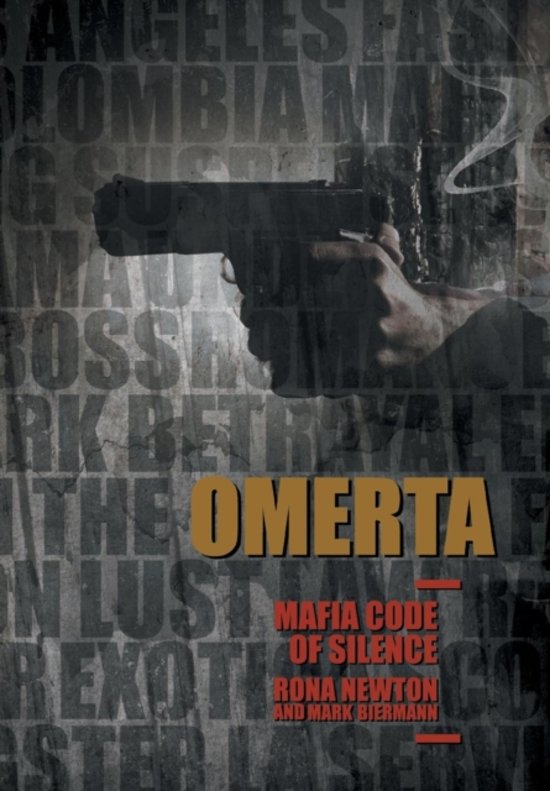 Marko Bennett a handsome young marine recently returned home from two and a half years in the Special Services, in the front line in Afghanistan, fighting against the Taliban. Complete adrenalin junkie, spoilt rich kid who enjoys hanging out with Head of the Crips, Leroy Brown reputed L.A. gangster. Racing Nascars for his big name sponsors, stealing expensive luxury sports cars, Marko street races for Leroy and is linked with the gambling syndicate doing cocaine deals on the side. He winds up in trouble with the law and is sent to New York, by his father the head of the LAPD, who has firm ties to the mafia. Edward Martin, Head Attorney for the Mafia, based in New York, takes young Marko under his wing setting him up as personal assistant to his wife Alessandra who has a label in the Fashion Industry. He has a steamy romance with their daughter Georgia who also works for the massive Fashion Enterprise. He becomes a made man hanging out with hard core mobsters and now enjoys very close relations with Ciro Pistone, (The Don), Frankie Napatano, (Underboss) and other core gang members. Actively entrenched in the Mafia as activities and hanging out with the Cartels son, he becomes involved with the Cartels daughter Francesca and falls madly in love. A twist of fate leads him back to New York on a revenge fuelled rampage of murder and bloodshed linking all the way to the White House. Now a Captain with the mob, he is fully entrenched in the day to day activities of the mob, Jet setting to Sicily, Ibiza and Monaco living the life of a movie star, doing arms deals with the Bosnians and contract hits for the mob. A powerful story full of action, murder, extortion and romance as Marko becomes one of the untouchables, but will he survive to rise up the Mafia ranks