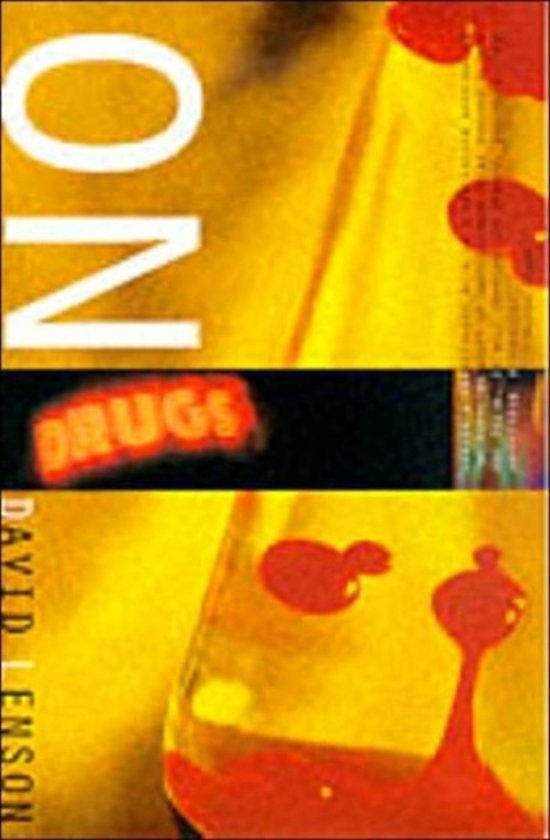 The just say no campaign of the Reagan years and the ensuing anti-drug hysteria effectively silenced discussion and debate about recreational drug use. David Lenson seeks to re-establish discussion as he evokes a lost voice in the drug debate - that of the user's. Raising questions about consciousness and the effects of getting high, Lenson examines the historical process by which drug users have succeeded Communists as America's official scapegoats. He then asks what drugs really do, and explains the physical and psychological effects of several different substances and their combinations on the user. This work proposes that words like sober and drug-free are meaningless, and that sobriety is a cultural construction created for the furtherance of a political and economic agenda. The use of drugs for pleasure has been characteristic of human life and society from the beginning of recorded history, states Lenson. He tries to rescue the concept of drugs from a popular image of abuse, and to demonstrate that addiction and substance use are not synonymous, as in the cases of alcohol, caffeine and nicotine. Lenson also exposes the commercialism behind contemporary hysterical rhetoric about drugs, and discusses such items of interest as the relationship between rock and roll music and drugs. Declaration of the war on drugs first came in 1973 by then president, Richard Nixon. According to the author, it was, and still is to some extent a war of revenge against US citizens held responsible for the defeat in Vietnam. He proposes that the war on drugs marks the first occasion when the US military has been deployed against American citizens. After considering several specific problems associated with drug use - violence, money, sex, technology and the body - this work concludes with a plea for a new tolerance of diversity of consciousness and a vision of the end of the war on drugs.
Toon meer Toon minder