One in Many A Collection of Short Stories 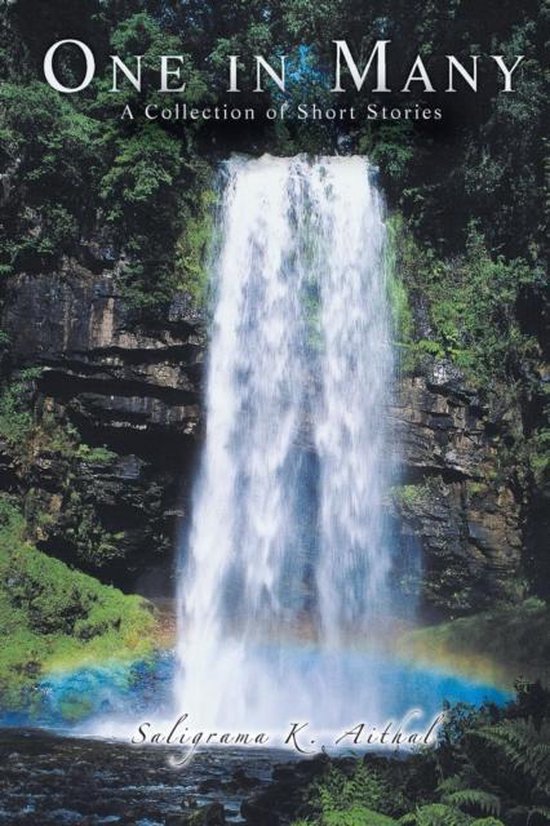 A sequel to Many in One, the volume One in Many portrays characters in a variety of situations, from playful to serious to deeply moving and boundlessly joyful. In place of Madhav taking different roles in the stories in the earlier volume, each of the stories in One in Many has a separate central character. Nearly all of them are made in the mould of Madhav,--humorous, witty, and serious,--and their differences melt away, just as the differences between people of different countries, nations, and religions do. It is, in fact, hard to describe the characters by their nationality. They may possess Indian names, but their nationality and citizenship are another matter. They have relatives and friends in both the continents and their identities transcend national geographical boundaries. The locale of the stories also lacks distinct unity; it extends from one hemisphere to the other, from Washington, DC, to Balgudi, a town in India not, however, to be found on a map. The focus of the stories is not what separates people, one from the other, but what binds them together, rather what can/ should bind them together.
Toon meer Toon minder