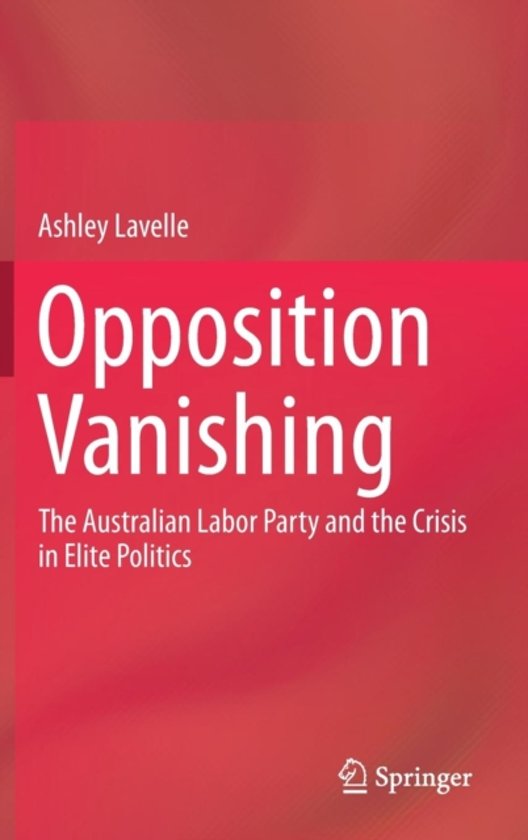 This book questions the common understanding of party political behaviour, explaining some of the sharp differences in political behaviour through a focused case study-drawing systematically on primary and archival research-of the Australian Labor Party's political and policy directions during select periods in which it was out of office at the federal level: from 1967-72, 1975-83, and 1996-2001. Why is it that some Oppositions contest elections with an extensive array of detailed policies, many of which contrast with the approach of the government at the time, while others can be widely criticised as policy lazy' and opportunistic, seemingly capitulating to the government of the day? Why do some Oppositions lurch to the right, while others veer leftward? Each of these periods was, in its own way, crucial in the party's history, and each raises important questions about Opposition behaviour. The book examines the factors that shaped the overall direction in which the party moved during its time in Opposition, including whether it was oriented towards emphasising programmes traditionally associated with social democrats, such as pensions, unemployment support, and investment in public health, education, infrastructure, and publicly owned enterprises, as well as policies aimed at reducing the exploitation of workers. In each period of Opposition examined, an argument is made as to why Labor moved in a particular direction, and how this period compared to the other periods surveyed. The book rounds off with analysis of the generalisability of the conclusions drawn: how relevant are they for understanding the behaviour of other parties elsewhere in the world? Where are social democratic parties such as the ALP heading? Is Opposition an institution in decline in the Western world?
Toon meer Toon minder