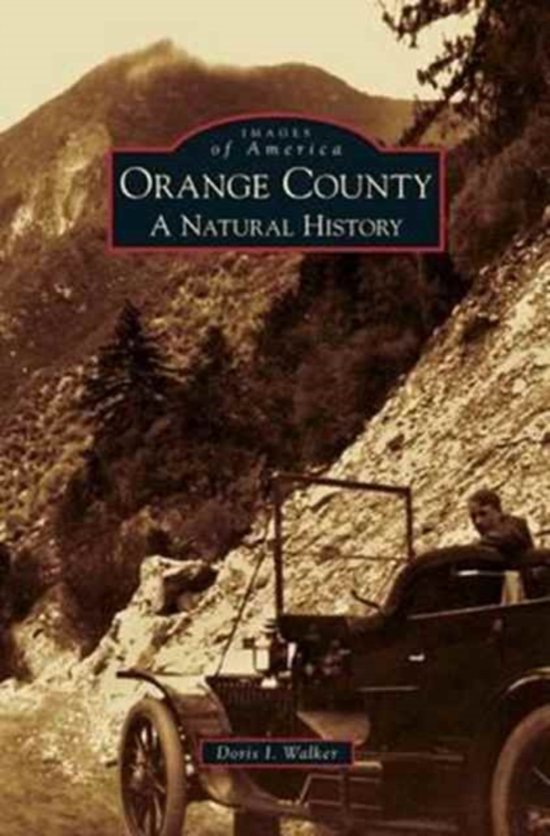 Relatively small in size among California's counties at 789 square miles, Orange County supports one of the nation's largest county populations: three million. Yet this county is surprisingly rich in its diversity of natural elements. Bounded all around by a spectacular seacoast and rambling hills, it contains a portion of Cleveland National Forest, including two mile-high mountain peaks. Orange County has numerous canyons, dramatic in looks and legend, as well as the Santa Ana River with its seasonal branching tributaries. Yet extensive acreage within this forward-looking county is being permanently preserved as wilderness parks, preserves, and conservancies as governmental and private agencies respond to the ecological challenges of the future.