Out in Public Configurations of Women's Bodies in Nineteenth-Century America 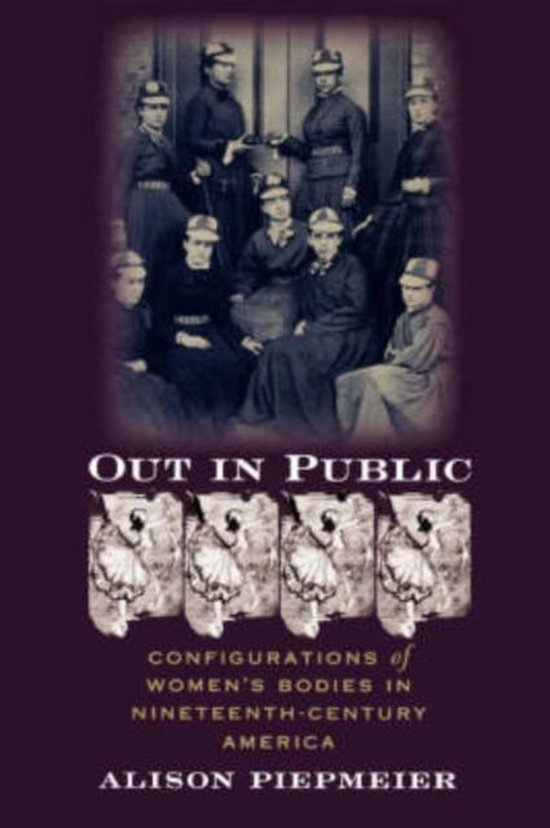 Images of the corseted, domestic, white middle-class female and the black woman as slave mammy or jezebel loom large in studies of nineteenth-century womanhood, despite recent critical work exploring alternatives to those images. InOut in Public, Alison Piepmeier focuses on women's bodies as a site for their public self-construction. Rather than relying on familiar binaries such as public/private and victim/agent, Piepmeier presents women's public embodiment as multiple, transitional, strategic, playful, and contested.