Out of the Black 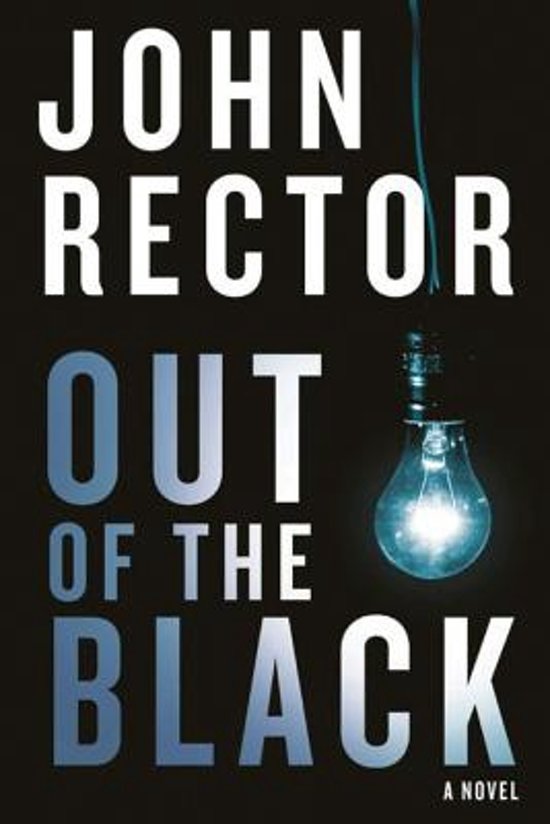 To keep the light of his life, he'll have to do some dark things.

After Matt Caine loses his wife in a car accident, all he has left is his daughter, Anna. But just as the little girl—who survived the accident—finally starts thriving, Matt's former in-laws threaten to take her away via a bitter custody battle. Desperate to keep Anna and in debt to some dangerous local thugs, Matt has no good options. But he does have Jay, one very bad friend.

Just out of jail and plagued by drug addiction, Jay tempts Matt with a foolproof kidnapping scheme. But what sounds like the perfect solution to all his problems eventually leads Matt through a nightmarish maze of betrayals and reversals, pushing him to his breaking point—and beyond.

Now, with his entire life hanging in the balance, Matt makes a pledge of brutal payback....