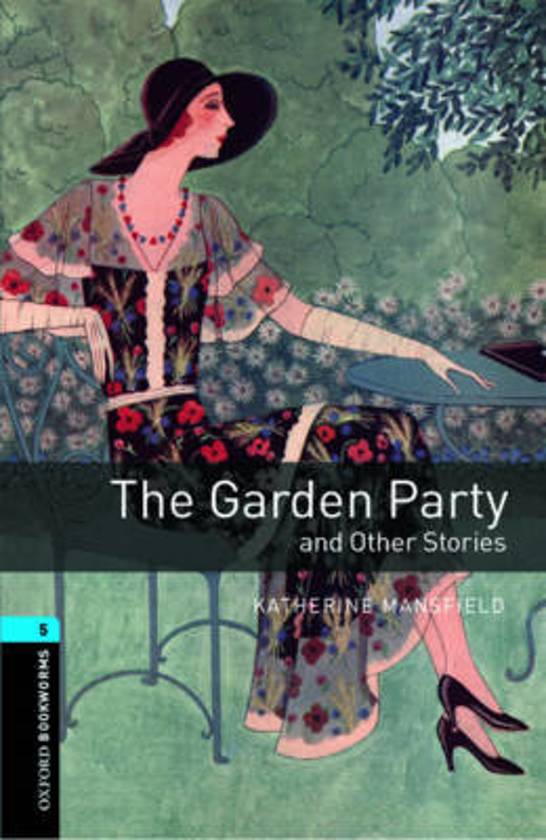 Katherine Mansfield was born in Wellington, New Zealand, in 1888 and died in Fontainebleau in 1923. She came to London for the latter part of her education, and could not settle down back in Wellington society; in 1908 she again left for Europe, never to return. Her first writing (apart from some early sketches) was published in The New Age, to which she became a regular contributor. Her first book, In a German Pension, was published in 1911. In 1912 she began to write for Rhythm, edited by John Middleton Murry, whom she eventually married.
Alles van Katherine Mansfield
Toon meer Toon minder

The most consistent of all series in terms of language control, length, and quality of story. David R. Hill, Director of the Edinburgh Project on Extensive Reading.