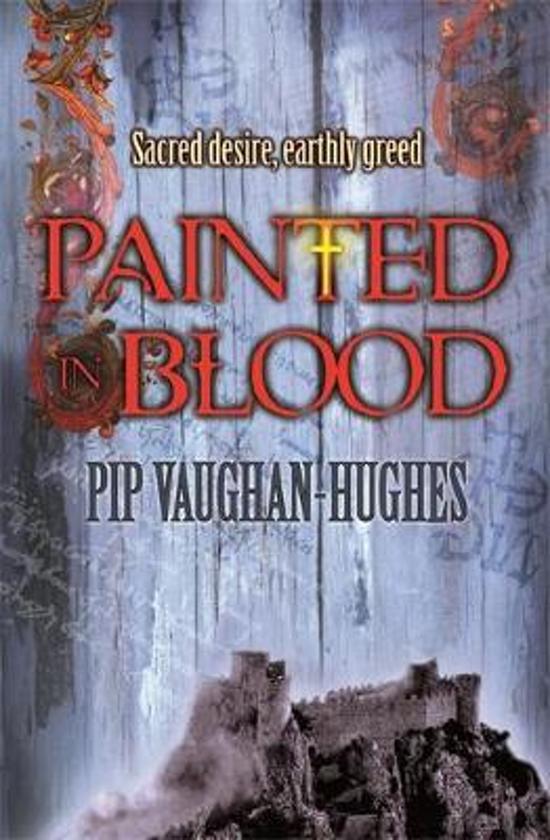 1242. An immense pyre is being kindled in Europe. A great Christian army is gathering. The King of France, Saint Louis, has decided once and for all to stamp out the heretic Cathar sect. He wants their rich land in the Languedoc, and now they have challenged his authority - both secular and spiritual - for the last time. For the Cathars have something King Saint Louis desires more than anything else in the world; a powerful weapon of their own. An ancient Shroud that bears the ghostly image of Christ crucified, once the holiest relic of Byzantium, now the so-called 'Cathar Crucifix,' which is the rallying point of the heretic rebellion. Petroc of Auneford knows the power of this relic, the Mandylion of Edessa, better than any man. For it was Petroc who, along with the mysterious Captain de Montalhac, stole it from the Pharos Chapel in the ruined city of Constantinople and gave it to the Cathars. Little did he know that all too soon it would be the focus of total war. Now he and the Captain - a Cathar himself - find themselves snared in this horrific struggle and a plot that involves the greatest rulers in Christendom. And as the Captain retreats to the desolate peak of Montsegur to make his final stand, only Petroc can save his friend and the mysterious, sinister Shroud, holiest of relics, precious beyond reckoning, but possessed of a deadly, maddening power?
Toon meer Toon minder