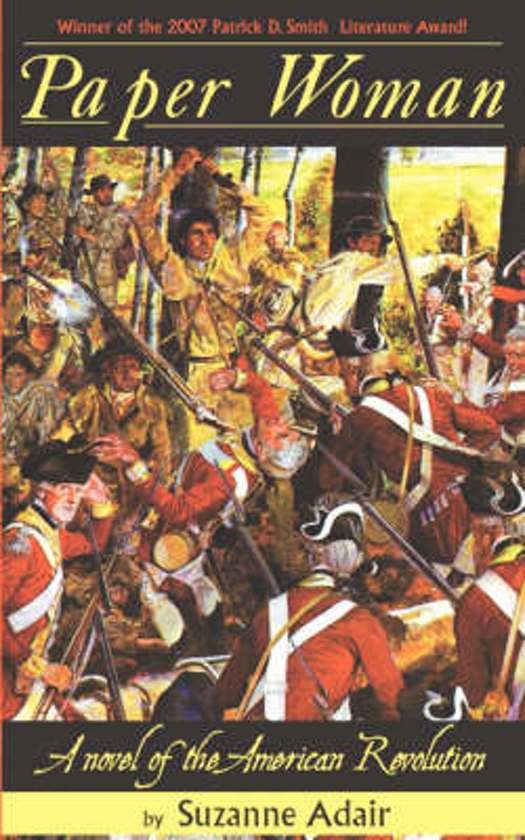 Sophie Barton wants to mind her own business, helping run her father's small newspaper in the Georgia frontier town of Alston. She is being courted by the commander of the British garrison, and has friends among both the white colonists and the nearby Native American community - one of whom may be something more than a friend. But there is a war on, and unfortunately her father, Will St. James, has chosen sides. When he stages his own death, Sophie learns Will has joined with those who want independence for England's American colonies. Will's activities bring unwanted the unwanted attentions of the British, mostly in the person of Lt. Dunstan Fairfax - a vile man who uses his uniform to torture those who oppose him. Learning that her father may be alive, and with herself under a cloud of suspicion from the redcoats, Sophie and friends set out on a harrowing journey to find the truth about Will St. James. In the process, they make their own committments to the cause of liberty. From the backwoods and Indian lodges of colonial Georgia, to the swamps of Florida, to America's first settlement at St. Augustine, and finally to a climax in Havana, Cuba, Suzanne Adair has written a tale that will thrill historical fiction fans. Full of advanture, romance, mystery and suspense, Paper Woman will leave you wanting more!
Toon meer Toon minder