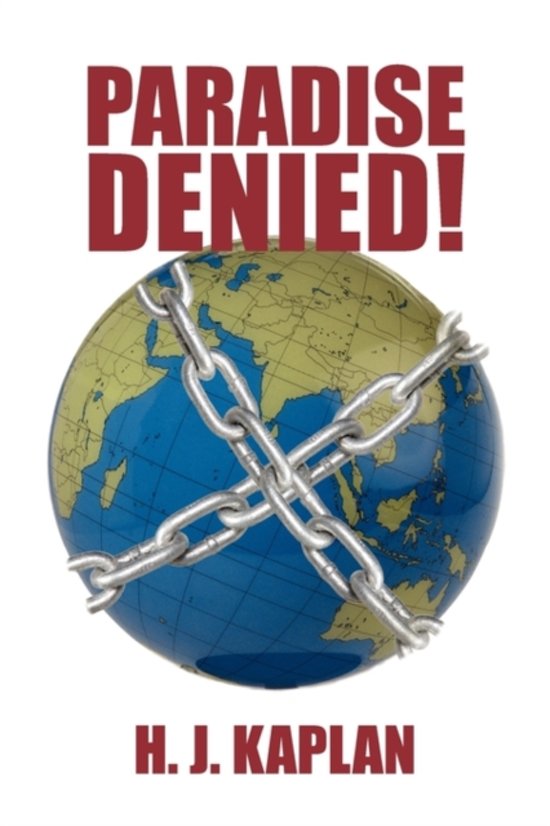 What if you had the power and connections to stop terrorism? Paradise Denied! tells the tale of a covert organization, Stop Terrorism Now (STN), who has both. Their mission: Destroy global terrorism.

Terrorists are under attack! STN has declared their War against Terrorists on September 11, 2010, nine years after the Twin Towers attack.

Paradise Denied! engrosses the reader in this intricate and powerful plot while delving into personal and political issues and controversies.

Paradise Denied! is a story of three ordinary men with lofty ideals who assume leadership roles. Each man leads a dual life as they vacillate between being a normal citizen and the clandestine leader of their respective killing teams. World leaders feel threatened. The Peace Envoys, originally created to help third world countries, are thrust into a new and secret mission: Destroy STN. Two clandestine groups with vast resources strive to eliminate their adversary. Will either succeed?
Toon meer Toon minder